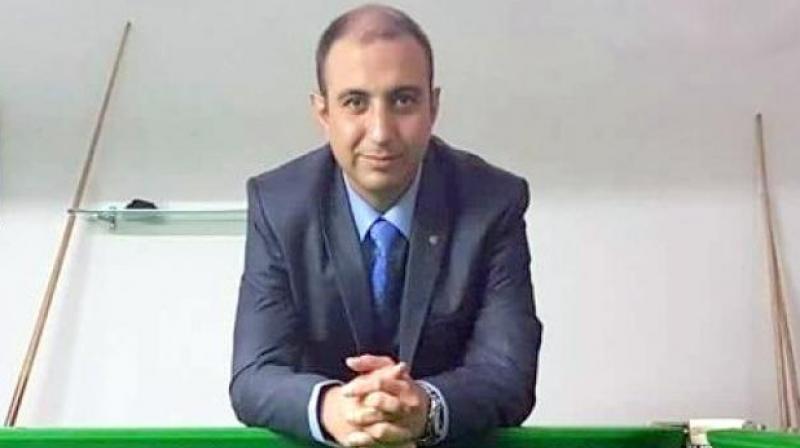 New Delhi: A local court on Monday sent Maj. Nikhil Handa on four-day police custody to recover the weapon of offence and other evidence that relates to the murder. The Army major was arrested for allegedly killing Shailja Dwivedi, wife of another Army officer.

Sources said that police is still searching for the knife in the forested area of Delhi Ridge near Army Cantonment.

Metropolitan magistrate Manisha Tripathy granted the custody of Maj. Handa, who was produced before the court amid tight security, to the police which said he has to be taken to Meerut to make certain recoveries, including his clothes and the weapon used to commit the crime. 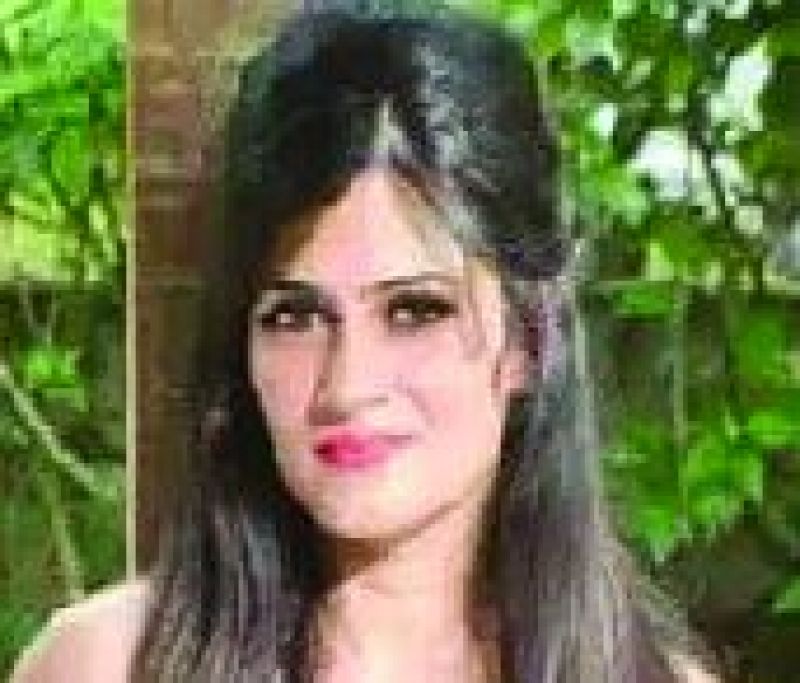 Maj. Handa was arrested on Sunday from Meerut for killing Shailja Dwivedi, another Army officer’s wife in West Delhi on June 23. The woman’s body was found with her throat slit near the Brar Square in the Delhi Cantonment area.

During the arguments on June 25, the police said it needed the custody of the accused to take him to Meerut and make recoveries.

Opposing the remand application, the counsel for the accused, advocate Sanjeev Sahai, argued that no investigation had been done by the police since Major Handa was arrested and said the recoveries which the police claimed to make, made no ground for his custody.

Initially, the police had not supplied the copy of the remand application and the FIR to the counsel of the accused, who sought them before the court. The court then directed that the copies of these documents be supplied to the accused. According to the police, it had received information that a woman had died in an accident. Later, when they inspected the body, it was found that her throat was slit, the police has said.

The accused had allegedly run a car over her face and the body in order to make the incident appear as an accident, the police alleged. The woman was dropped at the Army Base Hospital in her husband’s official vehicle by a driver, who could not find her when he returned to pick her up later.