Gym trainer, 27, stabs girlfriend in a fit of rage

Accused arrested, claimed that he suspected woman of infidelity. 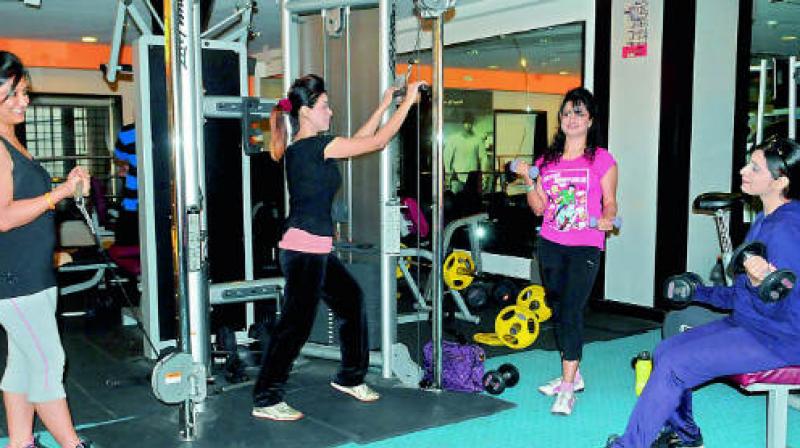 The man was arrested and he claimed that he suspected the woman of infidelity. The woman’s statement is yet to be recorded.

New Delhi: A 27-year-old gym trainer allegedly attacked his girlfriend with a dagger suspecting her of infidelity in Southwest Delhi’s Vasant Vihar, the police said on Friday.

The incident was reported to the police on Wednesday night. The accused and his girlfriend were having a conversation, which turned into a fight, the police said.

In a fit of rage, the man attacked her. The woman was taken to a hospital where she underwent surgery and is now out of danger, they added.

The man was arrested and he claimed that he suspected the woman of infidelity. The woman’s statement is yet to be recorded.

In another incident, a 37-year-old man was shot repeatedly when he was in the gym, on Friday morning, by two unknown assailants. The incident took place in Outer Delhi’s Bawana area. According to preliminary probe, personal animosity could be the reason behind the attack.

A senior police official said the incident took place around 7 am on Friday when the victim was at the gym. The victim was identified as Dushyant (37).

The two accused entered the gym and started firing repeatedly in front of around 15-20 persons, who were in the gym.

The victim sustained four bullet injuries, three in his lower body and one in his shoulder. The victim was rushed to the hospital where his medical condition is still critical.

Police said that during investigation some previous criminal records related to the victim have also surfaced.

It is suspected the attack could be an outcome of a gang war. Further investigation is underway.