Around 15 metal glass melting units have been sealed in Rampark colony area of Loni as they were polluting the environment. 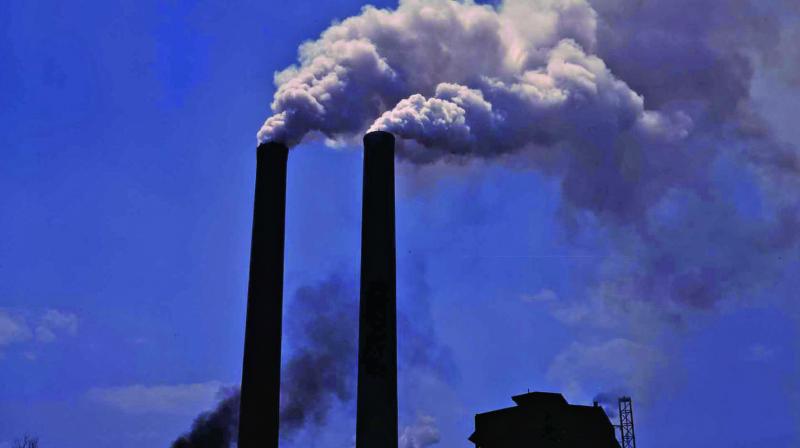 The police has lodged FIRs against the owners of the 15 factories.

Around 15 metal glass melting units have been sealed in Rampark colony area of Loni as they were polluting the environment and public was facing health problems, said a district official.

The sub divisional magistrate (SDM) has issued the orders to the pollution control board, the electricity department and the municipality in this regard, he said.

So far, more than hundred factories have been sealed here and in case such factories operate again, the police outpost in charge of the area would be held responsible and departmental action will be initiated against him, the official said.

The police has lodged FIRs against the owners of the 15 factories and in case any factory is found operating stealthily, their owner would be punished, the he added.

Irked over the menace of unauthorised industrial units running in residential areas, the National Green Tribunal (NGT) had earlier directed the Centre and the Delhi government to close all such units immediately.

The green panel had earlier directed the Delhi government to ensure implementation of a 2004 Supreme Court verdict, ordering the closure of industrial units in non-conforming areas and had ordered discom BSES and Delhi Jal Board, to immediately cut electricity and water supply to such units.