The man confessed to the crime and killed the boy and dumped his body near the bushes in Bhalswa Dairy. 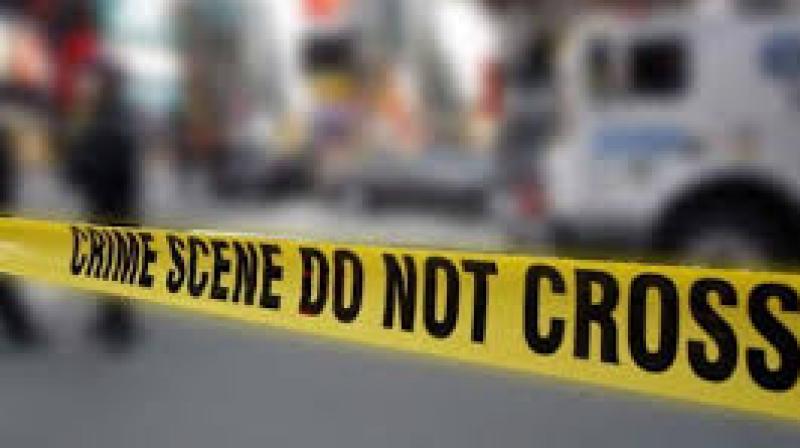 New Delhi: A man arrested on Sunday for allegedly abducting and murdering an 11-year-old boy, whose body was recovered in bushes near Bhalswa Dairy. The police suspect that the minor was sexually assaulted before being killed.

On Saturday, the Class 4 student had gone out with another boy from the neighbourhood. He used to stay with his family near Haiderpur Canal in Shalimar Bagh, the police said.

A man met them on the way and asked him to get some things to him. The boy got him those things and then the man asked the victim to accompany him, the police said. The boy went along with the man and the boy’s friend who was playing at a distance saw him going.

He alerted the boy’s family and neighbours who started looking for the boy. The police were informed but the boy couldn’t be found. On the basis of the man’s description provided by the boy’s friend, he was caught, the police said.

The man confessed to the crime and said killed the boy and dumped his body near the bushes in Bhalswa Dairy. After which, the body was recovered near the bushes today. It is suspected the accused, who was inebriated, sodomised the boy before killing him.

The police have arrested the man and filed a case against him under relevant sections of IPC and Protection of Children from Sexual Offences Act (POCSO) for killing him before sexually assaulting him.