An order issued by the home department of the Delhi government said the officer is being appointed to the Delhi Police post with “immediate effect”. 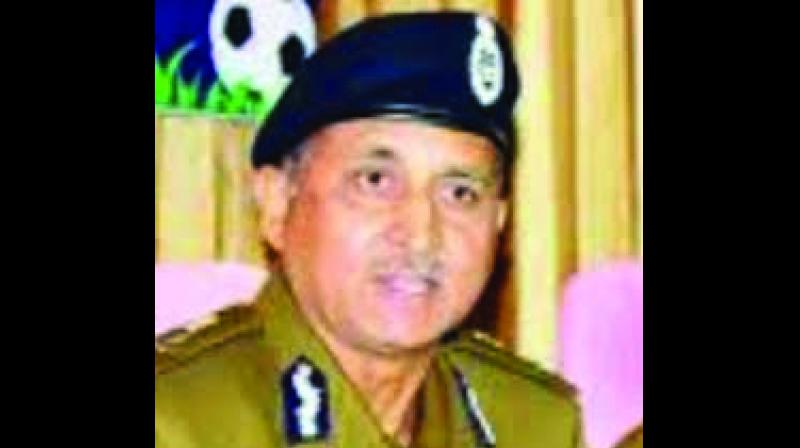 New Delhi: IPS officer S.N. Shrivastava has been appointed as the new Delhi Police Special Commissioner (Law and Order) after the Union home ministry repatriated him from the CRPF on Tuesday night to take control of the violence in the national capital, officials said.

An order issued by the home department of the Delhi government said the officer is being appointed to the Delhi Police post with “immediate effect”.

The Central Reserve Police Force, where Mr Shrivastava was serving as the special director general (training), also issued an order relieving the officer to join the new post after the home ministry ordered his premature repatriation from the paramilitary force.

Officials said Mr Shrivastava, who has served the Delhi Police in various capacities in the past, has joined the new posting and is already interacting with police officials to control the violence that has engulfed parts of north-east Delhi since the last two days and has claimed 11 lives including of a policeman.