Baolis will be revived within a month: Delhi government

The Delhi Jal Board (DJB) has identified more than 15 of these subterranean edifices across the capital for restoration purposes. 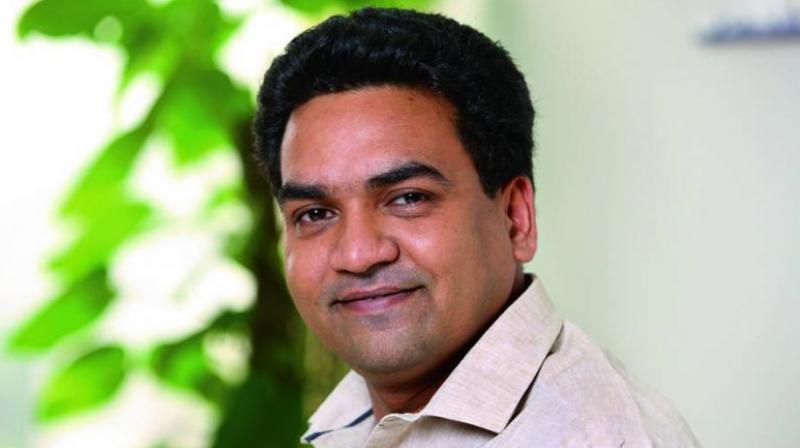 New Delhi: The Delhi government will prepare its “final action plan” to revive the city’s baolis within a month’s time, water minister Kapil Mishra said. The Delhi Jal Board (DJB)  has identified more than 15 of these subterranean edifices across the capital for restoration purposes.

With water crisis burgeoning in the city, the government has invited corporate social responsibility (CSR) partners to restore the ancient stepwells. Conservationists argue that the indigenous water structures, some of which are buried under the earth or masked by the modern construction, can take care of the local water needs in the long run.

“Mehrauli is water deficient. If the baolis are restored, they can to some extent solve the water shortage problem,” said heritage activist Vikramjit Singh Rooprai, who has contributed pictures for the government’s calendar for 2017 that celebrates the history of baolis in Delhi.

Qutub Baoli inside the Sufi shrine of Bakhtiyar Kaki in South Delhi’s Mehrauli area and the lesser-known Matia Mahal Baoli was not featured in the calendar, Mr Rooprai said.

According to him, the 800-year-old Qutub Baoli still has freshwater. But the baoli is in a bad shape, covered with muck.

“Archaeological Survey of India (ASI) had tried to reclaim the baoli, but it was left halfway,” Delhi University student and conservationist Ana Sinha said. She was part of a DU team that surveyed around 13 baolis in the city.