Media, Internet project sex as a culmination of love: Court

The court rejected the convict’s claim that physical relations between the girl and him were consensual. 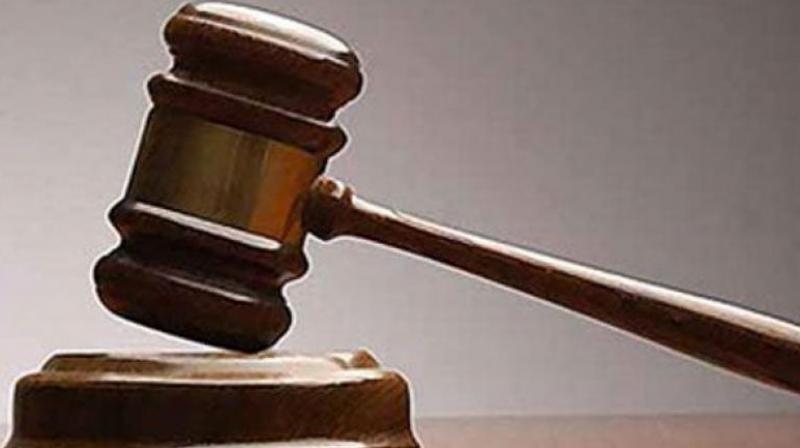 New Delhi: A 26-year-old man has been sentenced to 10 years in jail for raping a minor girl here, with the court blaming the media and Internet for projecting sex as the culmination of love among youngsters who are yet to reach the “permissible age”.

It also said that it was quite evident that the intention of the convict was to have a “good time” with the girl.

The observations were made by Additional Sessions Judge Seema Maini, who also slapped a fine of Rs 30,000 on North Delhi resident, Neeraj.

An amount of Rs 20,000 from the fine would be paid to the 14-year-old girl as compensation.

The judge also said that with the advent of the media, telephone, Internet etc., the idea that sex was the culmination of love between a boy and a girl, had become rampant in today’s time.

“Girls and boys are often found indulging in such bodily pleasure willingly, before attaining the permissible age of discretion as per law and decide to have physical relations, promising to marry each other later and even when there is no promise or even possibility of marriage between them,” the judge said.

Noting that the convict also had a daughter, the court said that he continued to have physical relations with the victim, despite being cautioned by her mother to stay away from her.

“The accused was a man of the world, aged about 26 years, once married and having a daughter, and he was wooing a girl, who was more than 10 years younger to him,” it added.

Neeraj had claimed that he wanted to marry the girl but it was her mother who falsely implicated him in the case after she got to know about it.

The judge, however, said, “I am of the opinion that the victim had not attained the age of discretion and her consent for having sexual relations with the accused was without knowing the consequences thereof.”

The court rejected the convict’s claim that physical relations between the girl and him were consensual.

“The consent was given by a girl, who knew nothing about what was good or bad for her and was rather being used by the accused for satisfying his physical needs,” it said, adding that “the accused’s intention is evident that he was having a good time with the victim.”