The deceased Narender alias Nintey (45) was a resident of Kakrola village. He was a property dealer by profession. 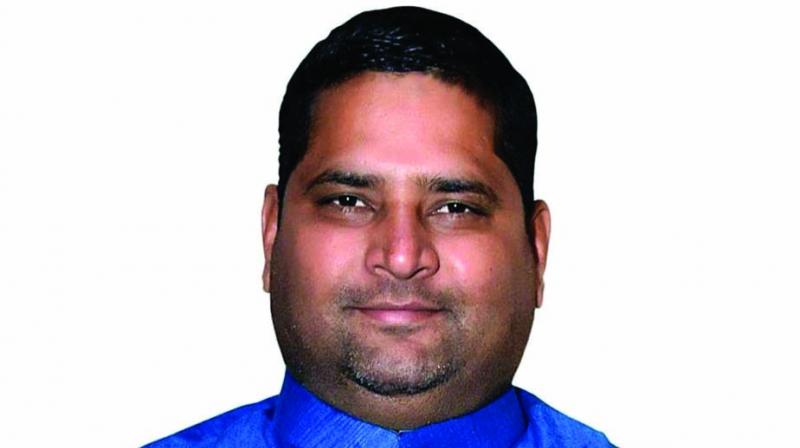 New Delhi: A 45-year-old man was allegedly shot dead by unidentified and armed bike borne assailants in Dwarka’s Kakrola area on Tuesday afternoon. The assailants, who had covered their faces under helmets, fired multiple bullets indiscriminately, of which couple of bullets hit the deceased.

The deceased Narender alias Nintey (45) was a resident of Kakrola village. He was a property dealer by profession.

A senior police official said that on Tuesday, at about 4.30 pm, a PCR call about firing was received at the Dwarka (North) police station. The caller informed that one unknown person had fired upon Narender, who had sustained some bullet injuries near MCD office on Old Palam Road.

The victim was immediately rushed to a hospital, where doctors declared him brought dead.

According to the police, two assailants had come on a motorcycle and had parked their vehicle at some distance. Later, when Narender was about to leave and was going to get inside his car, one of the assailants approached him and fired indiscriminately.

Further, according to the police, the deceased was previously involved in multiple criminal cases.

Narender had also contested the municipal councillor elections in Delhi as an independent candidate.

The police suspects that the motive behind the attack could either be property or monetary dispute. However, an investigation is being carried out from all angles. The CCTV footages of the incident are being scrutinised and a further probe is underway.