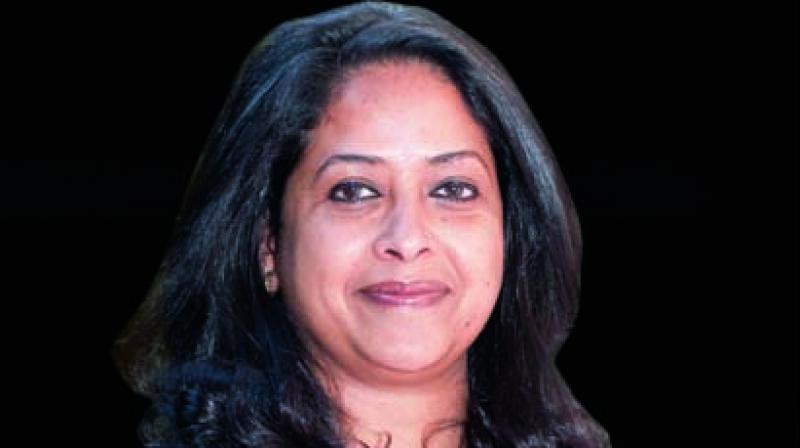 New Delhi: Delhi Pradesh Congress Committee chief spokesperson Sharmistha Mukherjee expressed her surprise that despite not winning any major election after their landslide victory in the state Assembly elections in 2015, the Aam Aadmi Party has been regularly contesting elections from “Kashmir to Kanyakumari” and wondered where from the party was receiving money to contest polls.

Ms Mukherjee said the Election Commission had twice issued notices to the AAP demanding to know the source of their income, as there was  “neither any transparency” in the donations received by the AAP, “nor in their accounting” system. She said after winning the Delhi Assembly elections by securing 67 out of 70 seats in 2015, the AAP won just one by-election at Bawana while they suffered a terrible defeat in the Rajouri Garden Assembly by-election.

Ms Mukherjee said even in the Delhi University Student Union elections recently, the AAP student wing CYSS, which contested the polls in alliance with the Communist party student wing AISA, could garner only 12 per cent votes, just ahead of Nota, with 11 per cent votes.

Addressing a press conference along with AICC secretary in-charge of Delhi Kuljit Singh Nagra and senior leader Chattar Singh, she said that  the AAP was the “B” team of the BJP as it has been contesting elections all over the country, despite knowning very well that it does not stand a chance to win, and was only trying to cut the votes of the Congress to help the BJP.