Boy sodomised inside his school

On September 14, he was again allegedly sodomised by one of the two juveniles. 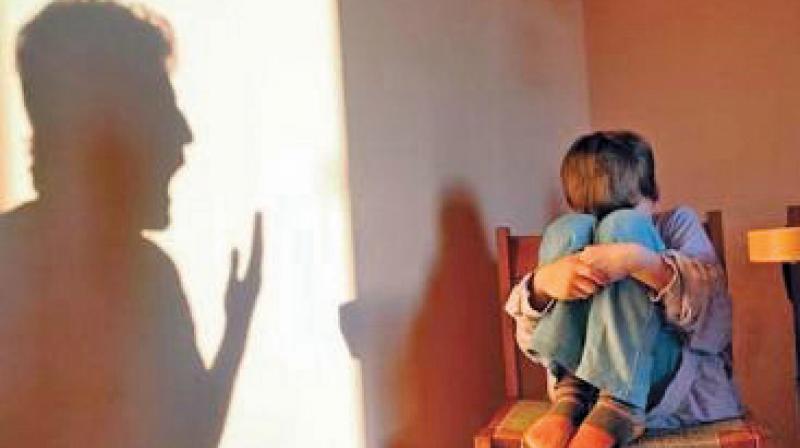 New Delhi: A Class 9 student of a Delhi government school has alleged that he was sodomised by two boys inside the school premises, the police said on Monday.

Based on a complaint filed by the victim on September 20, a case was registered under the Protection of Children from Sexual Offences (POCSO) Act, police said.

“We have received a complaint and a case has been registered. We are probing the matter,” DCP (East) Pankaj Singh said.

In his complaint, the student alleged he was sodomised by his classmate and another student of a different section during a summer camp that was held in the school between May and June this year.

The victim alleged that the two boys took him to an empty room opposite the computer lab situated on the third floor of the school building. Subsequently, he was allegedly sodomised by them.

The victim alleged he was sodomised by them on multiple occasions and that they threatened him with dire consequences if he reported the matter to anyone.

On September 14, he was again allegedly sodomised by one of the two juveniles.

The victim did not disclose the matter to anyone out of fear. However, he later managed to gather courage and decided to open up to his parents about the constant sexual abuse, the police said.