Initial investigation reveals that there might be more than one victim involved in the incident. 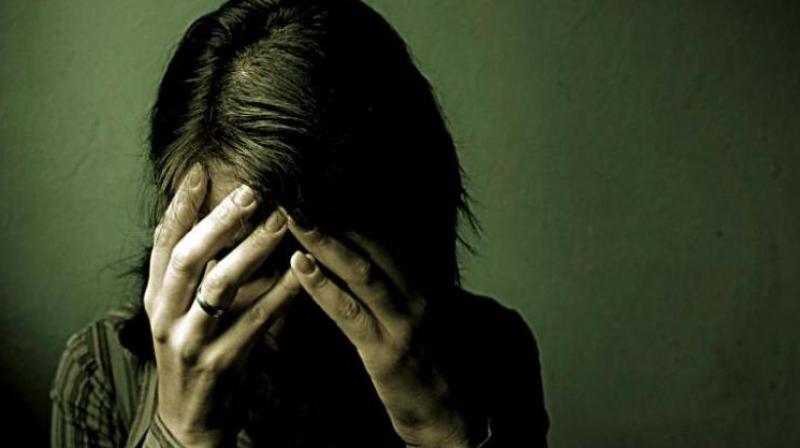 New Delhi: A national-level judo player has been arrested by the Delhi police for stalking and sending obscene pictures to women on social media platforms like WhatsApp, Facebook Messenger and Instagram.

According to the police, accused Sonu Sharma, a resident of Bhiwani district, Haryana, was arrested by the Special Staff of North District on Monday evening, “thus bringing a huge relief to women and girls being tormented by the objectionable pictures and vulgar abusive messages,” as per the Delhi police statement.

A complaint with the North District was lodged regarding the 27-year-old accused of mentally harassing the complainant by sending her objectionable messages and photographs on Facebook and WhatsApp.

The case was registered based on the complaint under section 354A/354D/506/509 IPC & 67A IT Act and the investigation started off quickly.

Initial investigation reveals that there might be more than one victim involved in the incident.

Further probe revealed that the accused had procured the SIM number on the basis of fake identity. Once the location was traced, the police team conducted a raid in the Bhiwani area and nabbed the accused.

The police found that Sharma was using more than 10 fake Facebook profiles for sending messages to victims. Sharma has been remanded to police custody.