The organisational poll will start from September 11 and end by December 15. 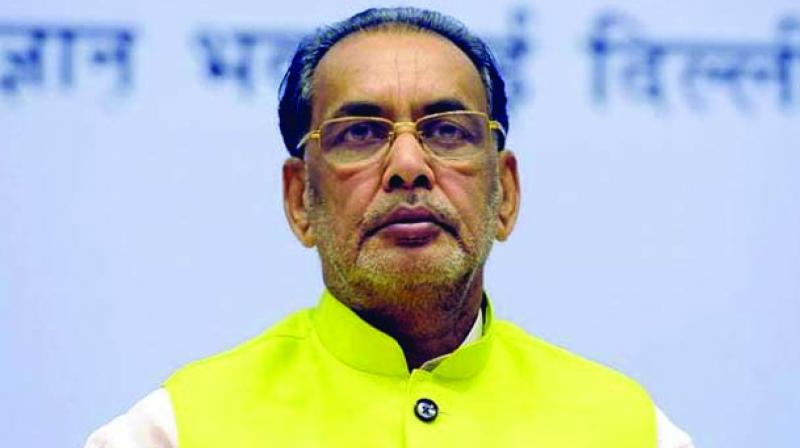 Addressing the district poll officer of Delhi BJP, Mr Singh said that those who are willing to contest the upcoming Delhi Assembly polls must neither contest nor interfere in the organisational polls.

According to party sources, Mr Siddharthan asked, in strong words, the Delhi BJP leaders not to indulge in nepotism during the poll process.

“Organisational polls must be held in most transparent and fair manner,” a senior party leader said quoting Mr Siddharthan.

It is learnt that the state and district level polls in-charge are asked to examine each and every candidature for the organisational polls and ensure that relatives or immediate family members of a candidate do not ask for Assembly tickets and vice versa.

A senior party functionary said the direction came after it was learnt that the present team of office bearers in Delhi have been lobbying for party tickets for the Assembly polls.