The accused then called the complainant to deliver the extortion money near Chhatarpur Metro station. 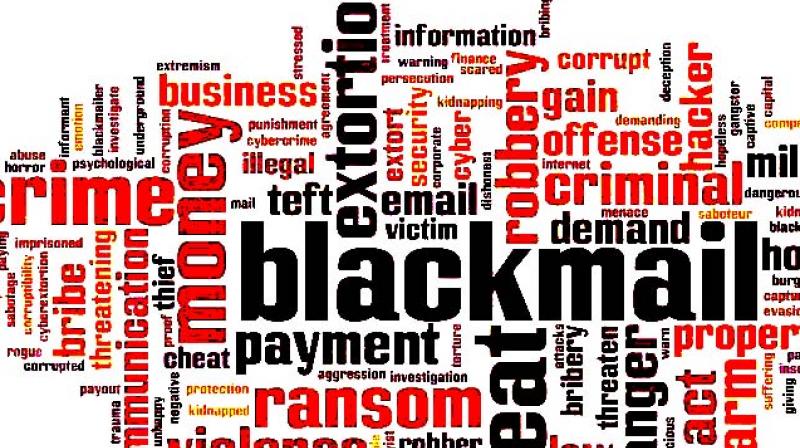 New Delhi: An extortion racket was busted within 24 hours with the arrest of five accused in South Delhi’s Safdarjung Enclave area, said the police on Friday.

According to police, on Thursday at 8.42 pm, the complainant informed that he had received an extortion call from an unknown person demanding Rs 2 lakh for his cousin Nitin’s release.

During inquiry, the complainant said that his cousin Nitin had left his house along with his friend Samar in the evening to meet his friends. However, he didn’t return home.

The alleged extortionist directed the complainant to come to a hotel in Chattarpur to deliver the extortion money and threatened him with dire consequences in case he reported the matter to the police.

However, the complainant got in touch with the police.

The accused then called the complainant to deliver the extortion money near Chhatarpur Metro station.

The complainant reached the place and handed over the extortion money to a person who was already waiting there. Immediately, a police team apprehended Kartik. During investigation, his four associates were also arrested.