Accused engineer produced before court on Thursday, released on bail. 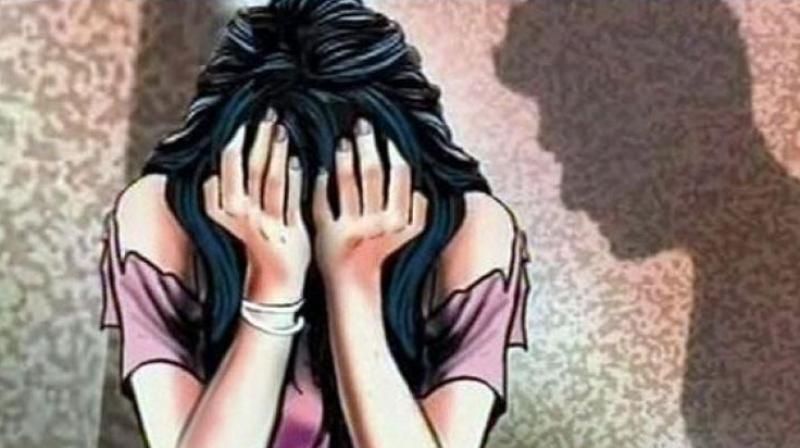 New Delhi: High drama prevailed at the IGI Airport when a 40-year-old woman thrashed a man with her sandal and got him arrested after he touched her inappropriately on Wednesday night, said a Central Industrial Security Force (CISF) official on Friday.

The accused, identified as Gurmeet Singh (47), is reportedly a civil engineer of Airports Authority of India (AAI).

“On Wednesday, at about 8.10 pm, a lady passenger arrived from Amritsar to Delhi by an Air India flight. She complained to the airline staff that during de-boarding from the ferry bus, the accused had touched her inappropriately. Soon after her complaint, CISF personnel reached the location. In the meantime, the lady, who was furious at his misconduct, had beaten the accused with her sandal. Her husband, who was accompanying her, made a PCR call,” said a CISF official.

“The CISF and airline officials pacified the woman and her husband and brought the situation under control. The Delhi police rushed to the spot soon after getting the call and nabbed the accused for further legal action,” the official said.

“A case under Section 354 (molestation) and 509 (word, gesture or act intended to insult the modesty of a woman) was registered. Kumar, who works as a loader with a ground handling company, was produced before a local court on Friday. He was sent to judicial custody,” said DCP (IGI Airport) Sanjay Bhatia.

The accused was produced before the court on Thursday, where he was released on bail, said a police official.