Man killed after car hits his bike in Delhi, 2 arrested

The deceased identified as Pankaj was going to Mandi House area at around 5:30 pm when the car hit his bike. 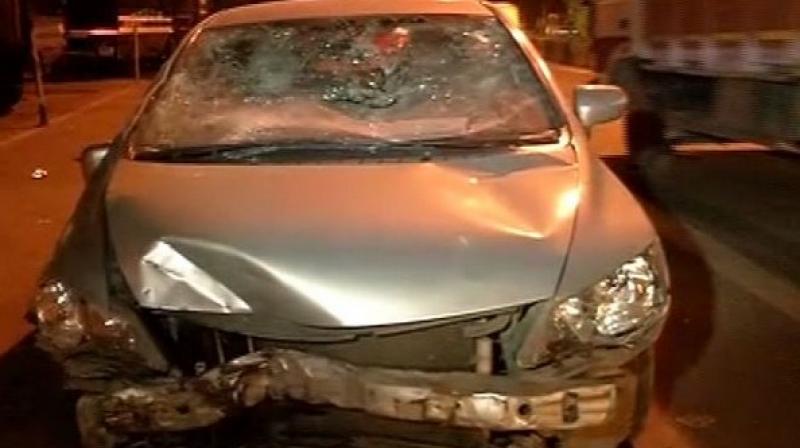 New Delhi: A person was killed on Thursday evening after a car hit his bike in Delhi's Paharganj area.

The deceased identified as Pankaj was going to Mandi House area at around 5:30 pm when the car hit his bike.

Pankaj was rushed to the hospital where he was declared brought dead by the doctors.

A case has been registered in this regard and two persons, who were allegedly in an inebriated state, were also arrested.

Amit, Pankaj's brother-in-law, however, alleged that earlier the police were trying to hush up the matter.

The relative also alleged that they were not provided with the copy of medical report, which they forcefully got later.