Major Handa, who’s a friend of the couple, was arrested in Meerut and has been detained for questioning. 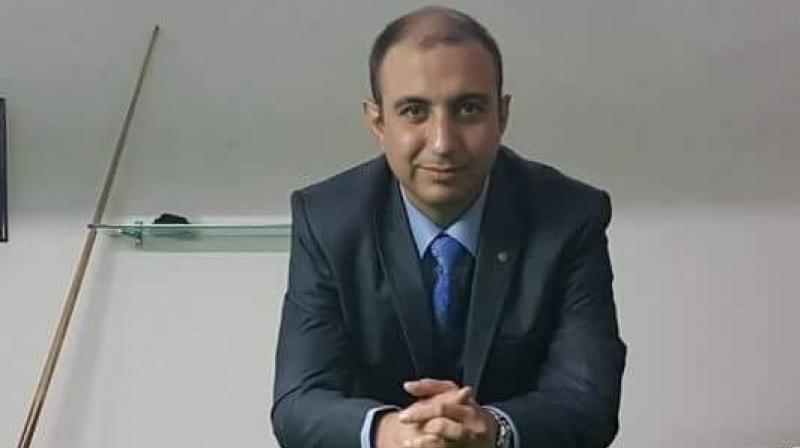 New Delhi: An Indian Army Major has been detained at Meerut in Uttar Pradesh, on Sunday, by Delhi police for his alleged involvement in the killing of another Army Major’s wife in Delhi.

An officer, privy to the investigation, said that the accused has been detained and is being questioned.

During the interrogation by Delhi police, Handa has confessed to his crime. He said that he  was besotted with Shailja and wanted to marry her, but she was consistently denying his proposal which had upset him and that's why he had killed her.

A senior police officer said that the Delhi police team detained Major Nikhil Handa for the murder of Shailja Dwivedi, wife of Major Amit Dwivedi. She had been found dead with her throat slit.

Major Handa, who’s a friend of the couple, was arrested in Meerut and has been detained for questioning. Major Handa was posted in Dimapur and was the last person to be seen with the deceased inside the hospital, said the police.

Shailja was found dead on Saturday in Southwest Delhi, close to the Cantonment area. The 30-year-old woman’s body was found in the Brar Square area, which was  later identified by her husband. 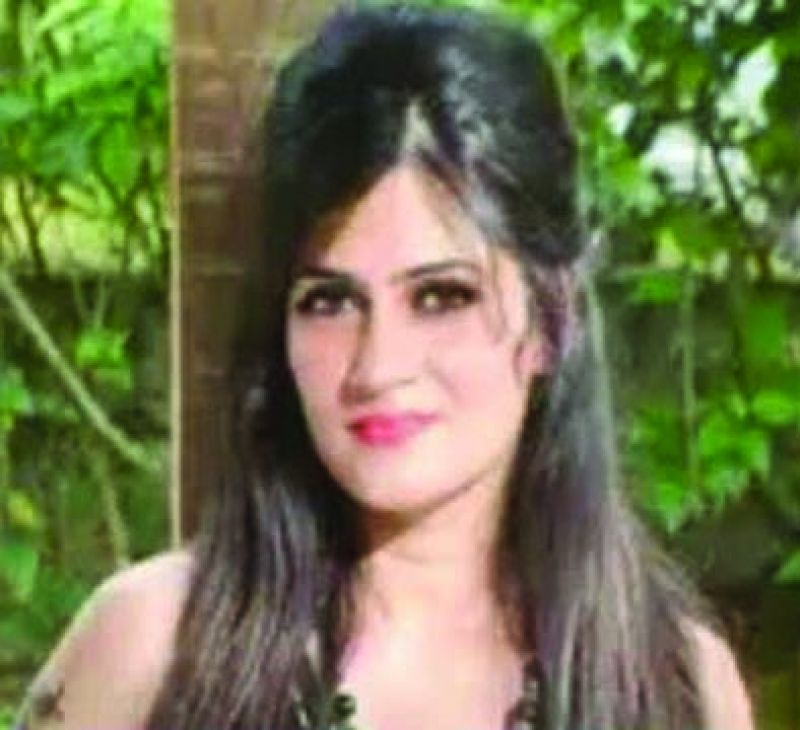 Initially presumed to be an accidental case, the police quickly registered a case of homicide. The police investigation revealed that the deceased (Shailja) went to the Army Base Hospital at 10.00 am on Saturday. She left the hospital 30 minutes later and was found dead around 1.30 pm.

Shailja, who hails from Amritsar, had been coming to the hospital for the past four days for the treatment of her ankle. She was also Mrs India Earth finalist in 2017.

On Saturday, an official vehicle, which has been assigned to her husband, dropped Shailja outside the hospital.

When the driver went to pick her up, he was told that the Major’s wife had not turned up for the physiotherapy session.

On Saturday, quoting eyewitnesses, the Delhi police said that the woman was thrown out of a vehicle, which then ran over her.

The police identified the woman as Shailja Dwivedi after her husband approached them, saying his wife was missing.

Post mortem examination conducted on Sunday revealed that she was hit with a blunt object on her head and her throat was slit. The body has been handed over to her family.

The couple got married in 2009 and have a six-year-old son. Shailja’s husband is posted in Dimapur and came  recently came to the capital for training. The couple resided at the Army quarters in Naraina.

The police are also investigating the role of a silver-coloured Honda City, which the deceased was last seen boarding.