Over 1,800 cops suspended for misconduct in past 3 years

Around 588 police officials were suspended or terminated in 2014 for their alleged involvement in various crimes. 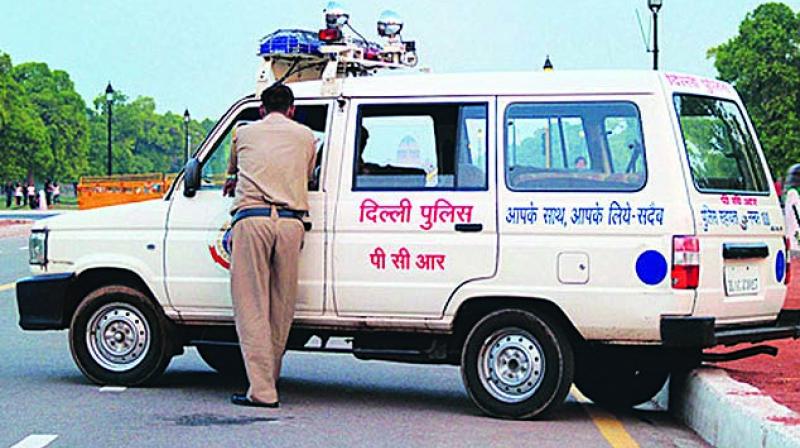 Till February 28 this year, 8 police officials have been terminated for their misconduct.

New Delhi: Around 1,811 Delhi police personnel have been suspended or terminated for misconduct while performing their duties in the last three years.

According to the data, around 588 police officials were suspended or terminated in 2014 for their alleged involvement in various crimes.

In 2015, the figure was 542 and in 2016 the number increased to 602. Till February 28 this year, 79 police personnel have been terminated/dismissed for misconduct. “We have taken action against these officials as per law,” said a police official on conditions of anonymity.

A vigilance unit, headed by a special commissioner of police, is functioning to check the corrupt practices of police personnel. Five toll free numbers — 23417995, 23416401, 23416402, 23416403, and 23416404 — have been dedicated for the convenience of the general public to send complaints regarding corruption in Delhi police, said a senior police official. In order to restore public confidence in the police, deterrent action is being taken by the Delhi police in cases where policemen are found involved in malpractices. This includes suspension, transfer to non-sensitive units, initiating disciplinary action for major/ minor penalty including dismissal, and registering criminal cases against them, the official added.

The Delhi police advertises the telephone numbers of district DCPs along with their fax numbers and email addresses.A single window system is at place at the police headquarters for monitoring and tracking of complaints. In order to encourage the general public to be more vigilant about the corrupt activities of the police, there is also a facility of P.O. Box No.171 through which the public can send complaints against erring policemen.