Delhi: 2 injured in firing by cop in marriage function 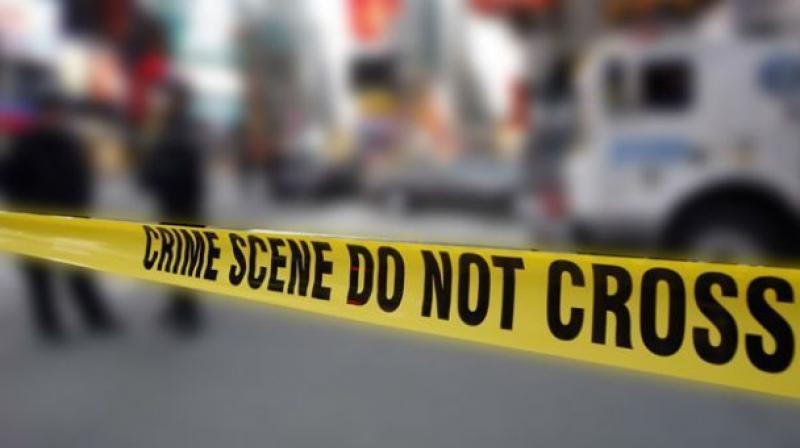 The incident took place around midnight at B R Vatika in northeast Delhi. (Photo: Representational | File)

New Delhi: Two people were injured in firing allegedly by a Delhi Police constable during a marriage function at the Karwal Nagar area in New Delhi, police said on Sunday.

Manoj Gupta and Pooja Gupta, both in their twenties, suffered bullet injuries. They are out of danger, he said.

The DCP said another call was received by the police regarding a "quarrel" and snatching of Assistant Sub-Inspector (ASI) Irtkhab Alam's service pistol. Alam is also an officer of the Special Cell.

However, police found that the ASI's pistol was taken for firing by Naeem. The pistol used for firing has been seized, and a search launched to nab the accused constable, he said. The Special Cell policemen were guests at the marriage function.

Following the incident, people chased them. Though Naeem escaped, Alam was caught and thrashed, sources said. Manoj and Pooja were taken to the GTB hospital, while Alam was provided treatment at the Jag Pravesh Chandra hospital, police said.

Police have registered a case against the accused under charges of attempt to murder, causing hurt and endangering life of others at Khajuri Khas police station and also under provisions of the Arms Act. The role of the Special Cell ASI is also under the scanner, police said.