Hope flies away as fewer waterbirds seen at zoo this year 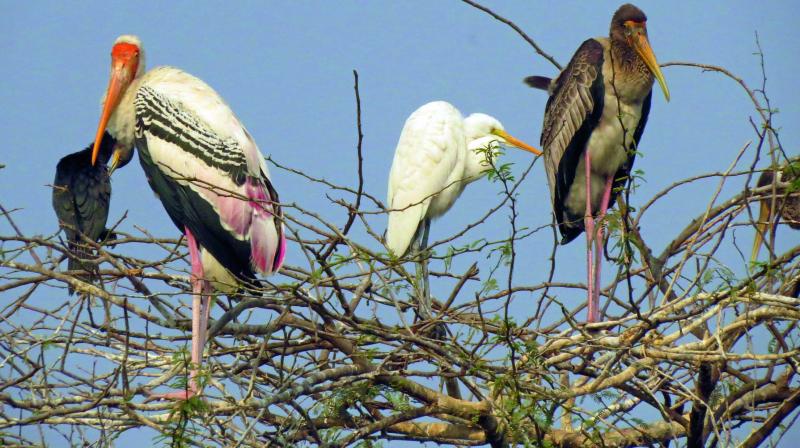 New Delhi: The population and diversity of water birds at Delhi Zoo has gone down significantly as compared to 2016, according to the latest findings of the Asian Waterbird Census (AWC), 2018.

In 2016, when the census was last conducted at the zoo, the population of birds was recorded at 1,008. This year, only 639 birds have been recorded. The species diversity has also reduced to 18 from 20 in 2016. Last year’s census did not happen at the Delhi Zoo due to birdflu.

The aim of the census, which took place from January 6 to January 21, is to record overall water birds diversity with population and wetland site information, to maintain an overview of the population size, status and trends of water birds.

“We have recorded lesser species diversity and population this time. This includes only one species of International Union for Conservation of Nature (IUCN) red listed threatened birds,” said T.K. Roy, ecologist and AWC state coordinator.

Although overall the number of majority of wild bird species has declined, the number of Painted Stork, a threatened species, increased from 114 in 2016 to 510 in 2018.