During hot pursuit, one of the girls apprehended the person who had snatched the mobile phone. 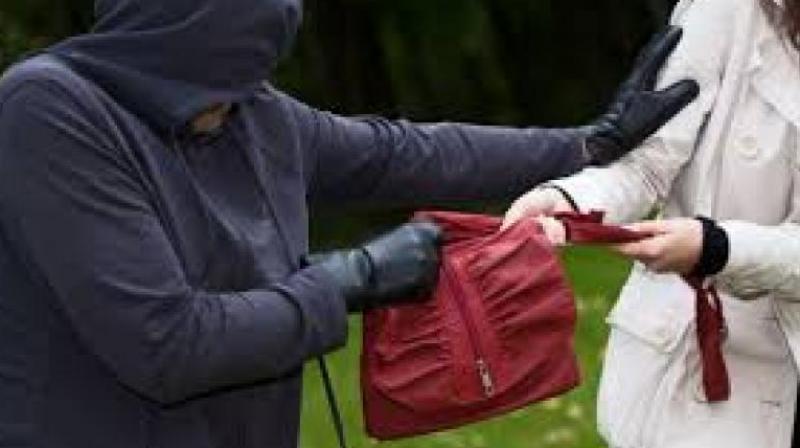 New Delhi: A woman hockey player’s sheer valour helped the police nab two notorious mobile snatchers when in a hot pursuit, the woman hockey player, along with two other friends, chased two fleeing offenders, grabbed them by the collar, and nabbed them.

The incident took place in Punjabi Bagh on January 20 when the woman hockey player, along with her two friends, was going from SPM College to the Peeragarhi bus depot.

At about 12 pm, when the bus stopped at Madipur bus stand, two boys snatched her mobile phone and de-boarded the bus and started running.

However, the three women exhibited extreme valour and raised an alarm before they started chasing the boys. During hot pursuit, one of the girls apprehended the person who had snatched the mobile phone. In the meantime, a patrolling staff, Siyaram, also reached there and arrested the accused person and recovered the snatched mobile phone from him. During questioning, the accused was identified as Dalchand alias Sunny (19), who is wanted in many cases.

On sustained interrogation, he disclosed that along with his accomplice, he used to snatch mobile phones and money from vulnerable targets. He was earlier arrested in a snatching in Rohilla police station area.

The brave girls involved in the good work were suitably rewarded.