Delhi Police pulled me out of auto, assaulted me: Kawalpreet Kaur

Ms Gupta, a newspaper columnist, said when she was standing alone near UP Bhavan, two-three students came there. 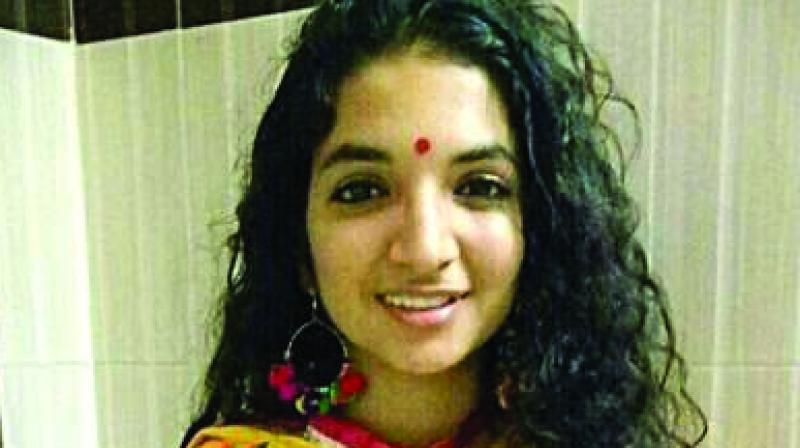 NEW DELHI: A 42-year-old woman, on her way to work, became a victim of Delhi Police’s increasing paranoia and fury on Monday for no fault of hers.

Pallavi Rebbapragada, a policy fellow with the Delhi Assembly, was on her way to Uttar Pradesh Bhavan, for official work. But before she could enter, police personnel grabbed her and shoved her into a nearby bus in which five women were already seated. All of them were then taken to Mandir Marg police station where they were informed that they had been detained.

Students of JNU had given a call for a peaceful protest against the CAA-NRC and brutal police action in UP which has left 17 dead. They are demanding the resignation of UP CM Yogi Adityanath.

Ms Rebbapragada said she was aware that assembly of more than four persons had been barred as the entire area had been put under Section 144 of the CrPC. “I have no clue why I was detained. I was alone when the police personnel threw me into the bus,” she told this newspaper.

Not just this. Ms Rebbapragada said that Kawalpreet Kaur, All India Students’ Association (AISA) Delhi unit president, was pulled out of an auto-rickshaw and then detained. Ms Kaur claimed that she was also “assaulted” by the police personnel. Sounding traumatised by the police’s aggressive behaviour, Ms Rebbapragada said that she repeatedly requested the cops that she be allowed to go as she had nothing to do with any protest. But it was after an hour or so that she was allowed to move out.

Unlike Ms Rebbapragada, another 42-year-old woman, Trisha Gupta, who also became a victim of police fury, was let off only after being made to spend several hours. Ms Gupta had gone to UP Bhavan to join the protesting JNU students.

Ms Gupta, a newspaper columnist,  said when she was standing alone near UP Bhavan, two-three students came there. “All of a sudden, the police took us inside a bus. There were four other students inside the bus already… And all of us were taken to the Mandir Marg police station.”

Ms Gupta said that author Parvati Sharma, too, had been brought to the police station in a police Gypsy. “By 3.30 pm, more than 120-130 students had landed up inside the police station. We were let off only after showing our identity cards and registering our addresses with the police. This was an unfortunate situation. To be precise, undeclared emergency.”

On Monday, the police claimed to have detained 139 protesters, including 79 women, from various parts of the city.