50-day deadline about to end. 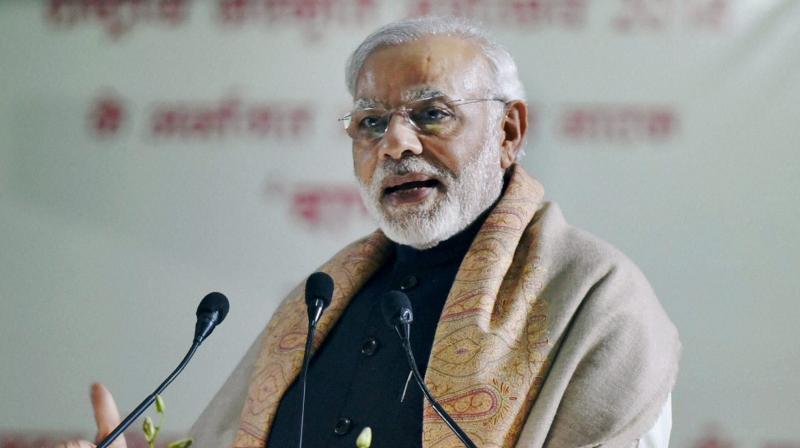 New Delhi: As the countdown for Prime Minister Modi’s deadline to ease the problem post-demonetisation begins, Delhiites continue to suffer the pangs of cashlessness even on the 45th day post-demonetisation. No queues were spotted in front of banks and ATMs as there was no cash available with the banks and the ATM kiosks too remained dry. Word on the streets is that if in one week the situation doesn’t improve, it may lead to a unfortunate or embarrassing situation for PM Modi, who, on November 8, after denouncing the most circulated high value currency of Rs 5,00 and Rs 1,000, had appealed to people to stay calm and asked for 50 days to solve the crisis.

With the city rendered cashless for more than a month and with just a week to go for the 50-day deadline to end, there is no respite for people. Though majority of them have switched to digital payments and e-wallets, Delhiites bemoaned that the acute shortage of cash has now aggravated their problems in meeting their daily expenses.

“Nothing has improved since demonetisation, but things have gone worse. There is no cash in banks and ATMs. Where should one go? To withdraw cash, I made futile rounds of at least five ATMs from 9 am in Laxmi Nagar area, but in vain,” said Ruchika Sharma, a hotel management student and a resident of Patparganj.

Ms Sharma said that she had to make payment to her elderly and ailing landlord who is not digital-friendly. He had asked her to handover the amount in cash.

Anubhav Mishra, owner of a mobile accessory shop, pointed out that though he has switched to Paytm, the problem of cash crunch returned to haunt him after the site developed technical glitch. “I had not faced much trouble till two days ago as I had switched to e wallets. But I ran out of luck when I tried making a payment via Paytm and it showed technical error and the site was under maintenance. I had to run from pillar to post to withdraw cash to pay one of my employees,” he said. For Sapna Raghuvanshi, going cashless didn’t yield any good results after her smartphone, a Samsung galaxy S7, switched off abruptly and her transaction failed. She had to roam around for about six hours on Thursday near Janpath in search of an ATM with cash, but found none. When this correspondent checked areas like Patparganj, Mayur Vihar, Janpath, INA Market, and Green Park, most of the ATMs had no cash. Scores of people stated that they have remained patient for long, but now their patience is being tested as the city is still reeling under cash paucity.