The commission also stated that it was pleased that the Cabinet of the Delhi government had approved the installation of CCTV cameras. 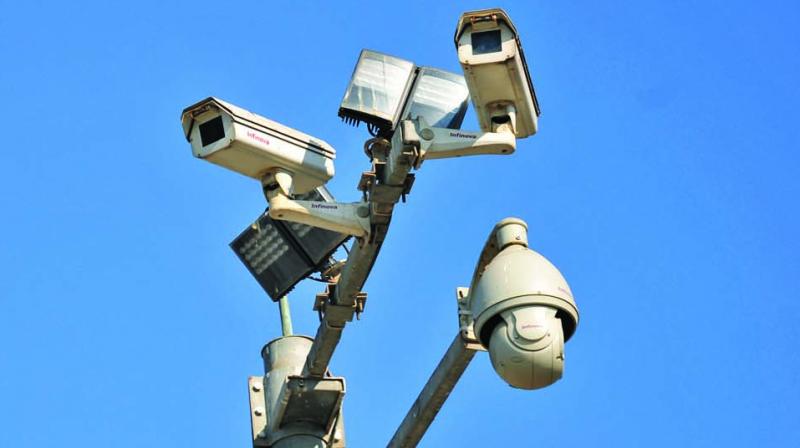 NEW DELHI: The Delhi Commission for Women (DCW) on Tuesday issued a notice to the home secretary and PWD secretary of the Delhi government over delay in installation of CCTVs across the national capital, asking it to provide information by October 29.

Expressing concern over the rising crime against women and girls in the national capital, the commission said it believes that installation of CCTV cameras across the city (including its schools) will prove highly beneficial in creating deterrence against crimes against women and children. Widescale installation of cameras will also aid law enforcement agencies in identifying and catching criminals.

The commission also stated that it was pleased that the Cabinet of the Delhi government had approved the installation of CCTV cameras.

“DCW has instituted an enquiry over the delay in installation of CCTVs and  sought detailed information from the home secretary as well as the PWD secretary in the matter. The reasons for non-installation of CCTV cameras across Delhi, datewise steps taken for the implementation of cabinet decision, copies of relevant files as well as detailed timeline by which CCTV cameras shall be installed have been sought through the notice,” the commission said in a statement.