‘Students must be sensitised about ill-effects of tobacco consumption’ 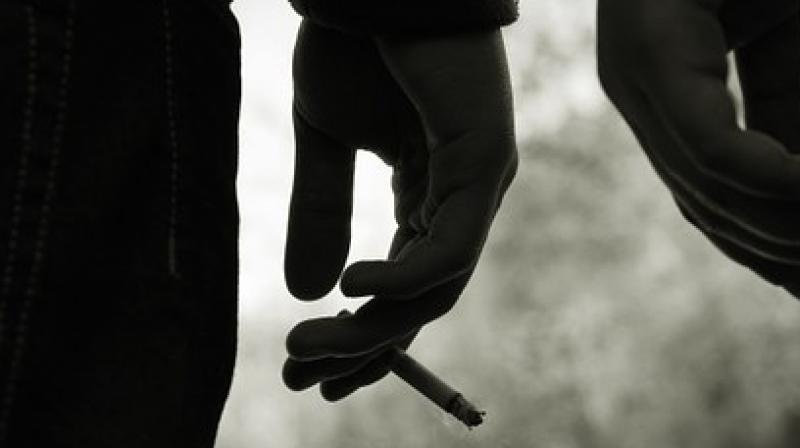 The schools have been asked to nominate a health scheme nodal officer to maintain their buildings as “tobacco-free zones”. (Photo: Pixabay)

New Delhi: The Delhi government has issued guidelines to all schools in the national capital in order to make them “tobacco-free zones”, including summoning parents of those children who are found in possession of tobacco products.

The government's communiqué has asserted that tobacco is the leading cause of deaths in the country, surpassing those caused by life threatening diseases, including tuberculosis, HIV/AIDS and vector-borne diseases  among others.

"We all are aware that tobacco is a major cause of deaths in the country, surpassing the combined total deaths caused by malaria, dengue, TB and HIV/AIDS and the like,” the directorate of education (DoE) said.

“In order to make all the schools “tobacco-free zones”, all the school principals have been directed to ensure that all schools follow certain guidelines," a communication issued by DoE to schools added.

The schools have been asked to nominate a health scheme nodal officer to maintain their buildings as “tobacco-free zones”.

The government's communication has also stated that a major awareness campaign should be carried out by the schools in order to make the students aware of the ill-effects of the tobacco usage.

"The students should also be sensitised about the ill-effects of tobacco  consumption and awareness activities in the form of talk in the morning assembly shall be organised,” the DoE order stated.

“Parents of those children who are found to be in possession of tobacco or tobacco products are to be called to the schools and counselled on how they can help their wards give up the tobacco addiction," the order added.

The schools have also been asked to give written request to the station house officer (SHO) or civic body authorities if any tobacco product is sold within 100 metres of the school premises.

The govt said that tobacco is the leading cause of deaths, surpassing those caused by diseases, including tuberculosis, HIV/AIDS andvector-borne diseases etc.