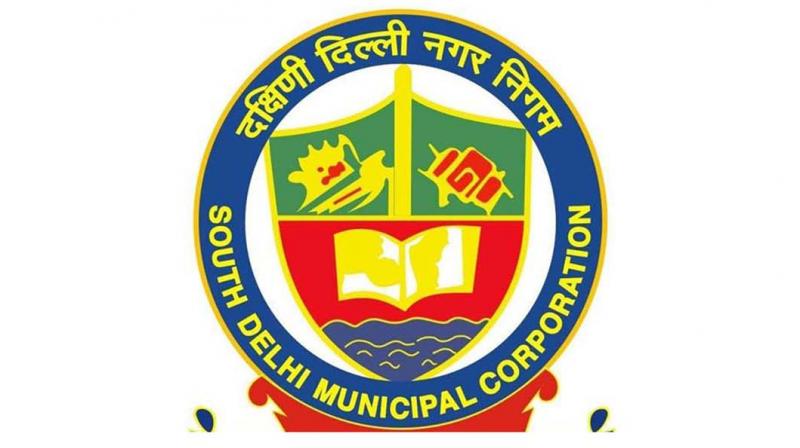 The Building Department of the Central Zone took action against the guilty units.

New Delhi: In a major sealing drive,  the South Delhi Municipal Corporation (SDMC) on Friday sealed 51 commercial properties in posh Defence Colony for not depositing conversion charges as per provisions in Master Plan 2021.

According to a senior SDMC official, members of the Supreme Court-appointed monitoring committee Bhure Lal and K.J. Rao on Friday reached Defence Colony at 11am and directed that 51 commercial units be sealed as none of them had deposited conversion charges.

“The Defence Colony was earlier known as a shopping-cum-residential complex wherein the ground floor was meant for commercial activities and first floor was for residential purposes.

After the Master Plan 2021 came into force, the market was termed as local shopping centre, the first and second floors were allowed to open commercial units on one-time payment of conversion charges at the rate of Rs 89,000 per square metre,” he said.

He claimed that most of the commercial units at first and second floor had not deposited conversion charges though the Municipal Corporation of Delhi had been pressing hard to do so.

The Building Department of the Central Zone took action against the guilty units.

The officials of the department faced resistance from the commercial units. The committee also requisitioned the police force and the action, which was held up for a period of two hours, was completed without hindrance soon.