BJP may field all new faces in Assembly polls

In 2015 Delhi Assembly polls, the BJP had managed to win only three of the 70 Assembly seats. 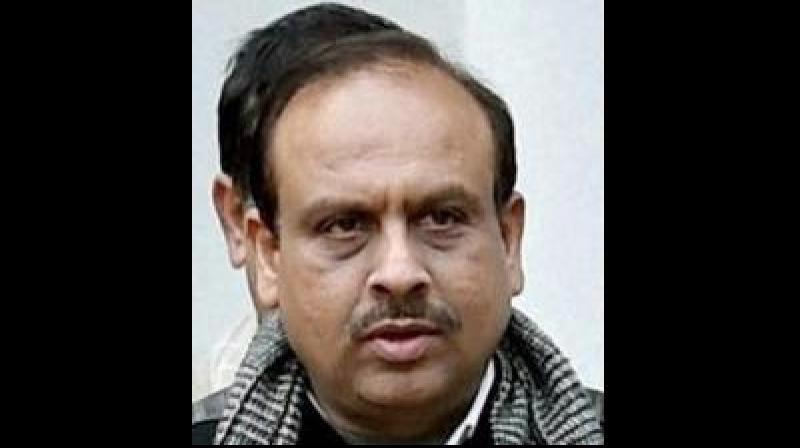 NEW DELHI: In line with the municipal polls in which the BJP had fielded all new faces, the saffron party is likely to repeat its experiment in the next year’s Assembly elections by dumping all candidates who had contested the 2015 state elections.

In the 2017 municipal elections, the BJP dropped all its sitting councillors and managed to retain all the three civic bodies third time in a row in the city. The BJP had registered a historic victory by winning 181 of the 272 municipal wards in the city.

A senior BJP functionary told this newspaper that there was a strong view in the party leadership to field new faces in Delhi Assembly polls to be held early next year.

“Previous experiments of fielding new faces in the civic polls in Delhi and Surat when Prime Minister Narendra Modi was the Gujarat chief minister had worked in favour of the saffron party. The party leadership believes that there are many candidates who lost both in 2013 and 2015 Delhi Assembly polls and they should not be considered again for the next state elections,” he added.

In 2015 Delhi Assembly polls, the BJP had managed to win only three of the 70 Assembly seats. As far as the three Assembly seat winners are concerned, the party will decide whether to field them again on the basis of the audit and survey reports of their respective constituencies.

“In case, the survey reports are not in favour of the three sitting legislators, they will be asked to work in the organisation to ensure victory of other party candidates,” said another senior BJP functionary.

This criteria of denying ticket will also be applicable to those who won in 2013 state polls. In 2013 Delhi Assembly polls, the BJP had emerged as a single largest party by winning 32 seats. But the government was formed by the AAP, led by Arvind Kejriwal with outside support of eight Congress legislators.

The BJP which is out of power in the city since 1998 is trying hard to make a comeback by dislodging Arvind Kejriwal’s AAP. A party strategist said that the freebies offered by the Kejriwal government will not help the AAP to garner votes in the coming polls. “Our votebank is intact,” he said.