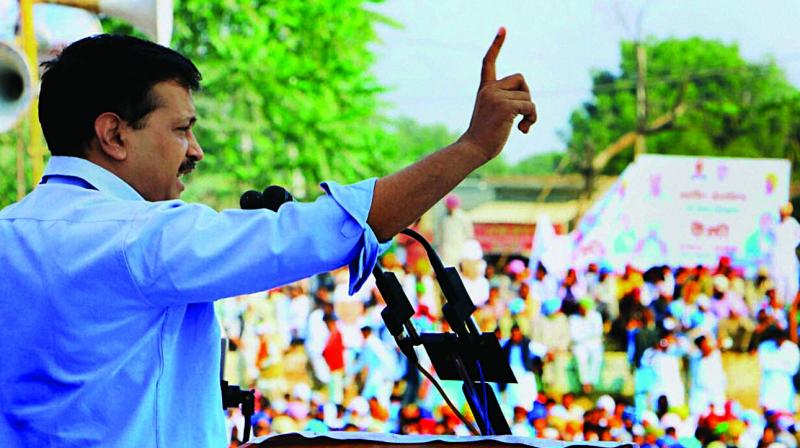 A bench of Justices Pinaki Chandra Ghose and Uday Lalit dismissed Mr Kejriwal’s plea for stay of the proceedings saying, “We will not interfere with the high court order. We see no merit, dismissed.”

The high court had pointed out that when two separate statutes provide for separate jurisdiction to try civil and criminal cases in two different courts, the same cannot be said to be binding upon each other or the court subordinate to it.”

In view of the dismissal, Mr Jaitley can proceed with both civil and criminal cases against Mr Kejriwal, Kumar Vishwas, Ashutosh, Sanjay Singh, Raghav Chadha and Deepak Bajpayee.

Mr Jaitley has filed civil and criminal defamation cases against Mr Kejriwal and five others of the Aam Aadmi Party for accusing him of corruption linked to Delhi’s cricket body DDCA, which he headed for 13 years till 2013. In the civil suit, Mr Jaitley has demanded Rs 10 crore in damages.

Appearing for Mr Kejriwal, senior counsel Ram Jethmalani had argued that criminal proceedings before a trial court should be stayed since a civil suit was already pending before the Delhi high court. He argued that two cases have been filed simultaneously on the same facts and circumstance which amounted to double jeopardy.