15-year-old Delhi girl kills self after constant harassment on way to school, tuition

The girl's father filed a complaint alleging that his daughter was being 'mentally harassed' by a local man who was apparently married. 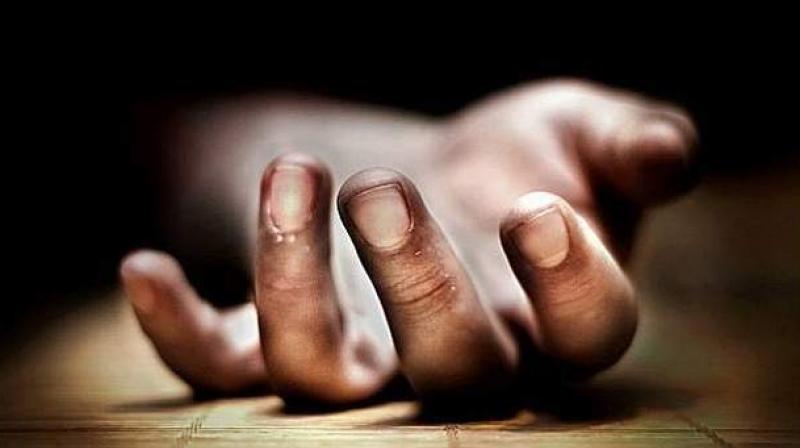 The girl died on September 19, the police said, adding that a case was registered Saturday on the basis of a complaint filed by her parents. (Representational image)

New Delhi: A 15-year-old girl allegedly committed suicide by hanging herself to a ceiling fan at her residence in outer Delhi's Sultanpuri area, with the police saying on Saturday that she killed herself as she was being constantly "harassed" by a man on way to her school and tuition classes.

The girl died on September 19, they said, adding that a case was registered Saturday on the basis of a complaint filed by her parents.

In his complaint, the girl's father has alleged that his daughter was being "mentally harassed" by a local man who was apparently married.

Her father has also alleged that the accused used to frequently "harass" her on way to school and tuition classes, police said.

The accused even threatened to beat the girl's younger brother if she did not go with him. Fed up with the constant harassment, she allegedly committed suicide, her father has alleged.

The girl was a class X student of a government school, the police said.

Police are also probing if the accused had proposed marriage to the girl. Further investigation is underway.