The election commission is also planning to felicitate a few senior citizens who will come to cast their vote. 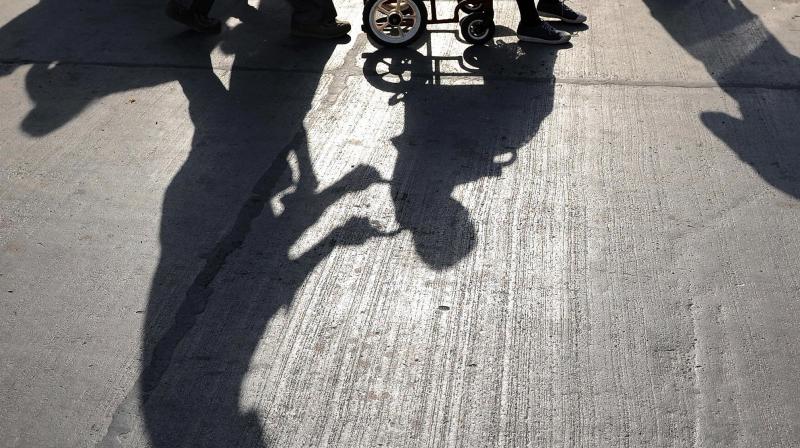 New Delhi: The Delhi Election Commission has made arrangements for the physically-challenged at polling booth stations.

A Delhi State Election Commission official who did not wish to be named said wheel chairs will be made available at every booth for the physically challenged as well as for senior citizens. The official said that they will also take help of civil defence to take care of the senior citizens and physically challenged people who will be coming to exercise their franchise.

“Apart from civil defence cadets, we also have volunteers from schools and colleges who will help senior citizens and the physically challenged people at polling booth,” the official said.

The election commission is also planning to felicitate a few senior citizens who will come to cast their vote. They will be rewarded with certificates.

“The DSEC wants to encourage others, especially the youth, to participate in the festival of democracy. We are hopeful that by felicitating a few old voters, we will be able to send a positive message to the society to participate in voting,” the official said.

Apart from issuing them certificates for exercising their franchise, the Delhi State Election Commission will also felicitate them with several other things such as garlanding.