Victim on Thursday went to Begumpur Park with his friends to play cricket. 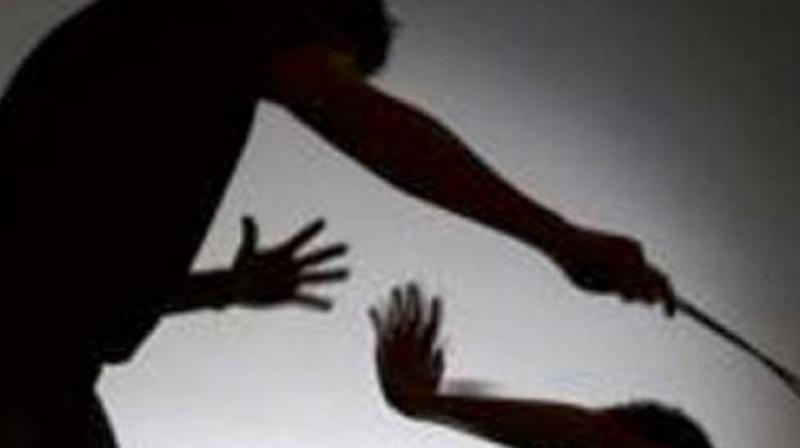 The accused was first arrested and then released on bail. (Photo: Representational Image)

New Delhi: To avenge his brother’s beating, a 20-year-old youth allegedly stabbed a juvenile in South Delhi’s Begumpur Park area on Thursday. Zafar (name changed) sustained injuries on his hand and back when the accused attacked him in broad daylight.

The accused was identified as Ajay Sunar. The victim on Thursday went to Begumpur Park with his friends to play cricket. While Zafar was sitting with his friend, Ajay came with his younger brother, whom the former had beaten earlier.

Soon after asking why Zafar had beaten his younger brother, Ajay started stabbing him with a knife. To guard himself from the attack, the 17-year-old brought his hand forward. He suffered an injury on his hand. When he tried to run away, the accused stabbed him again on his back.

After suffering repeated blows, he managed to flee the spot and made a PCR call. The police managed to nab Ajay the same day. Calling it an act of revenge, the police said that the minor, who is a Class 10 student, had thrashed Ajay’s younger bother with a stick due to which he had suffered some serious injuries on his head and hand. The police said that the accused does not have any criminal background.

The accused was first arrested and then released on bail. A case has been registered against him under relevant sections of the IPC,  the official said.

Section 324 (voluntarily causing hurt by dangerous weapons or means) of the IPC, said the official.