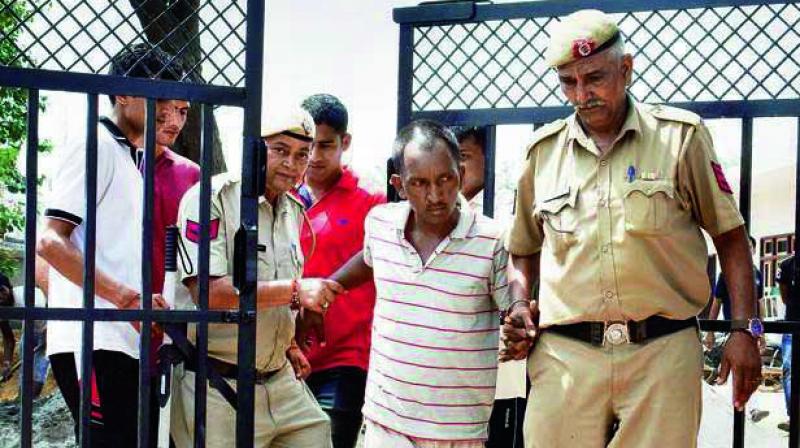 The court had on Monday reserved its order after additional sessions judge Rajni Yadav heard Kumar’s counsel as well as the counsel for CBI.

The court had on Monday reserved its order after additional sessions judge Rajni Yadav heard Kumar’s counsel as well as the counsel for CBI. Lawyer Mohit Verma had filed the bail application for Kumar after the Central Bureau of Investigation (CBI) arrested a 16-year-old school student of Ryan International on charges of killing Pradyuman Thakur. While pronouncing the order, additional district and sessions judge Rajni Yadav said that since the bus conductor was exonerated by the CBI and a juvenile was apprehended in connection with the crime, he was allowed bail as right to liberty under the constitution.

Pradyuman Thakur was found with his throat slit in a toilet of Ryan International School, Gurgaon, on 8 September. Kumar, who was arrested by Gurugram SIT, has not got a clean chit from CBI.

“We have brought to the notice of the Gurgaon court the fact that CBI has no proof against Kumar... ,” Mr Verma said. He said CBI had claimed the juvenile had confessed to his crime and the motive had also been established by the agency. Opposing the bail plea, the CBI counsel said the agency had not reached a stage in its probe where Kumar could be declared innocent. “He is still one of suspects in the case,” he said. Meanwhile, Ashok’s father Ami Chand, who was present in the court, said the truth had prevailed. The family had made preparations to welcome him back. He might be released on Wednesday after all paper work is completed.