Even before the membership drive, in a major gathering of over 13,000 booth presidents in December last year. 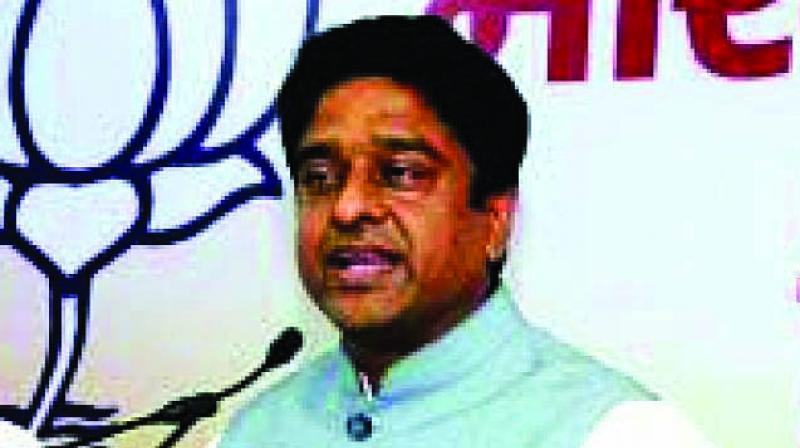 New Delhi: Delhi BJP general secretary Kuljeet Singh Chahal seems to have become the “Man Friday” of the party’s local unit head, Manoj Tiwari, as he has entrusted the former with the organisation’s most crucial tasks in the past nine months. Though there are two more general secretaries in the party unit, Mr Chahal is reportedly calling the shots when it comes to crucial decision-making within the organisation.

Party insiders said that Mr Chahal has not only been made the in-charge of the new membership drive, he has also been tasked with the job of handling the upcoming massive outreach programme in unauthorised colonies on September 22.

The Delhi BJP leadership will visit unauthorised colonies on September 22 in 22 Assembly segments to get feedback from people and “expose” the Arvind Kejriwal government, which has failed to regularise these colonies despite being in power for five years.Even before the membership drive, in a major gathering of over 13,000 booth presidents in December last year, Mr Chahal took control of the event, which was addressed by BJP president Amit Shah, at the last moment.

“Mr Chahal’s prominence during the event also created a controversy and the convenor of the programme had complained about this to the party leadership. Despite all this, Mr Chahal continued to get key responsibility,” said a party leader.

It is learnt that Mr Chahal, who was suspended from BJP for anti-party activities, has made an entry in the good books of Mr Tiwari and the successful management of the membership drive has towered his stature within the party.