To shed more light on the event, journalist-cum-lawyer Biraja Mahapatra told this correspondent about the event’s highlights. 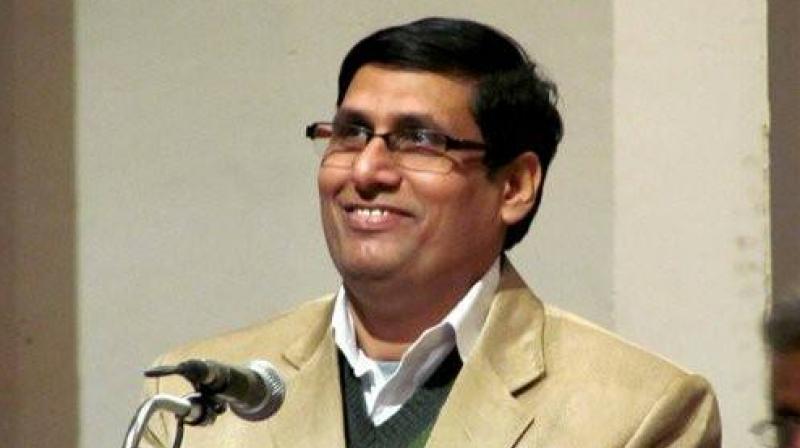 New Delhi: To bolster the feeling of a national integration, promote good citizenry and earmark the Constitution Day on November 26, in a one-of-its kind campaign, Build India Group (BIG), a civil society has devised a unique country-wide programme called ‘Symphony of Harmony’ (AIKYATAAN). To shed more light on the event, journalist-cum-lawyer Biraja Mahapatra told this correspondent about the event’s highlights.

In this programme, people will express their solidarity to fight violence of all kinds through a symphony by use of conchs, drums, musical instruments or even banging a silver platter at a fixed time. Mr. Mahapatra said that the national integration meant that people should have an emotional bonding with the country.

Nation and county are two different constructs; country is a physical entity while nation is an emotional feeling, Mr Mahapatra said, adding that prior to Independence India was neither a country nor a nation. Our efforts are to strengthen India as a physical entity as well as a nation.

While discussing his aims and objectives, he said that he has devised a three pronged strategy to reach out to children across the country, to involve religious institution and to take the help of policy makers and the government so that every section of society is engaged in this herculean effort to promote the concept of national integration.

We are involving the children so that they are able to imbibe the concept of unity of India.

The role of religious institutions is also very important because the aim of all religions is to promote the concept of good citizenry and good citizenry is the answer to corruption and terrorism, Mr Mahapatra said. “The drive to work for the country comes from the heart,” Mr Mahapatra added.