This year, India has pledged to ban all single-use plastics by 2022 and also plans to introduce a campaign against marine litter. 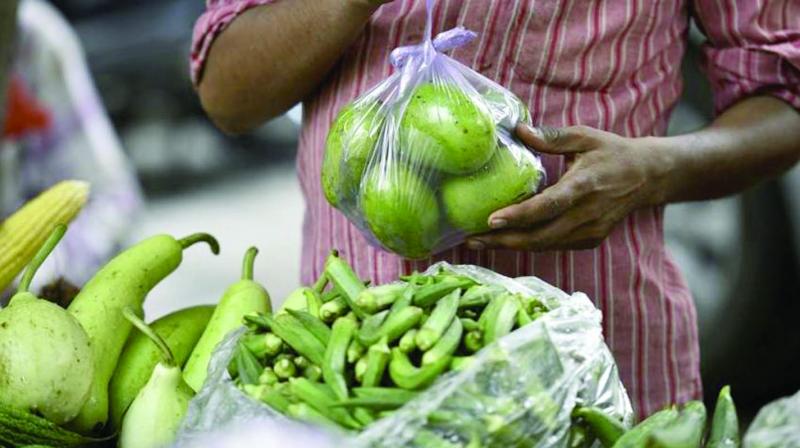 New Delhi: A majority of people are aware of the harmful effects of plastic on environment, but still use it due to lack of availability of cheaper alternatives, a study said.

The study was conducted in most of the major cities of the country, including Mumbai, Delhi, Bengaluru, Kolkata, Hyderabad, Chennai, Ahmedabad and Pune.

"It has been observed that even with plastic ban in 25 states of the country, 15,000 tonnes of plastic is still procured from cities on a daily basis. From our study, we clearly understood that while the people are aware of the adverse effects of plastic, the usage of this environmental poison is high, primarily due to lack of availability of proper alternatives," managing director and chief executive officer of Velocity M.R. Jasal Shah said.

The study also revealed that seven out of 10 respondents believe that the ban is only on the use of plastic carry bags and not on other variants of plastic such as pouches, garbage bags and containers.

The major difficulties faced by the respondents include shopkeepers not providing bags for carrying items, inconvenience caused due to carrying bags from home while shopping, alternatives not easily available and extra cost for carry bags, it said.

This year, India has pledged to ban all single-use plastics by 2022 and also plans to introduce a campaign against marine litter.