Clears set up of waste treatment plant at Bawana. 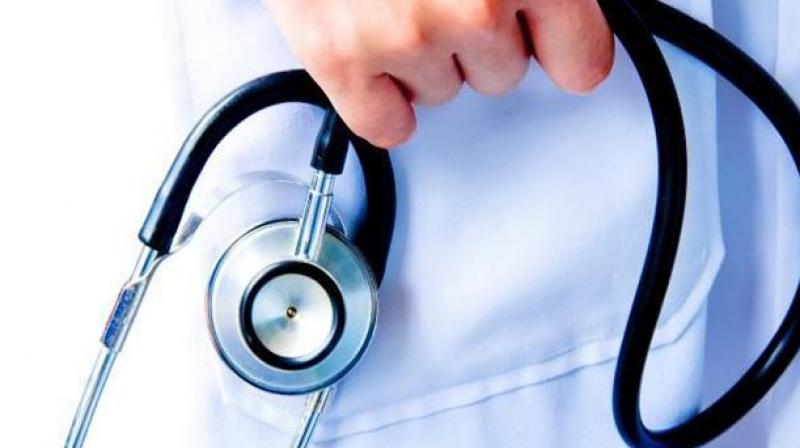 Approval of lieutenant-governor Anil Baijal would be taken for engaging the IIPA, he said.

New Delhi: The Delhi Cabinet in its meeting chaired by chief minister Arvind Kejriwal cleared a proposal for setting up of a treatment, storage and disposal facility (TSDF) for hazardous waste generated by common effluent treatment plant in Bawana.

The Delhi government also decided to engage a Central agency for assessing “deficiencies” at eight government funded hospitals and institutes.

The TSDF facilities will be developed through public-private partnership mode on build-operate-and-transfer basis (BOT) basis, with a contract for 25 years.

The TSDF will be spread over 14 acres of land, an official said. The Cabinet also decided to sanction additional grant-in-aid to be released by the Delhi Pollution Control Committee (DPCC) from the Air Ambience Fund, up to `1.95 crore towards 50 per cent of the capital cost to the project, an official added.

The Cabinet also granted approval to engage the Indian Institute of Public Administration (IIPA), a Government of India agency, for a third party audit of eight autonomous institutes and society hospitals, the government official said.

Approval of lieutenant-governor Anil Baijal would be taken for engaging the IIPA, he said.

“The decision was taken in pursuance of a high court order to complete the process of assessment of deficiencies in the government funded hospitals and institutions,” said the official.

The purpose of the audit is to point out the “deficiencies and shortcomings” and suggest remedial measures to ensure availability of clinical, diagnostic and full array of medical services these hospitals and institutions were designated to provide, he said.