Delhi: Woman killed by 6 of her family members 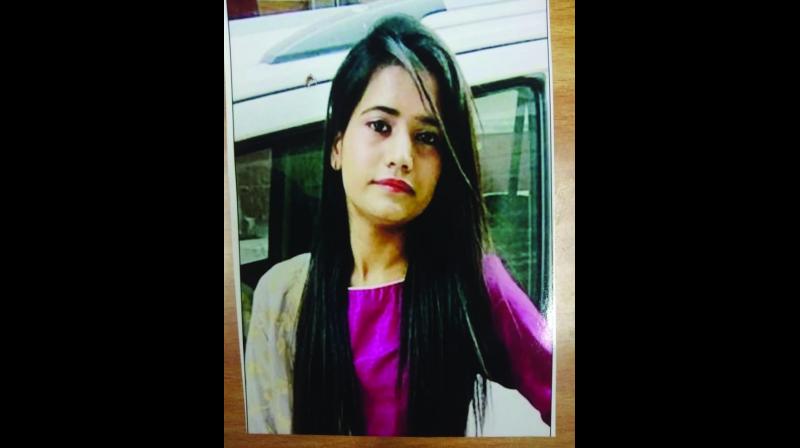 New Delhi: In yet another case of honour killing, a 25-year-old woman was killed by six members of her family including her mother and father in East Delhi’s New Ashok Nagar area. They later disposed the body in a canal in Aligarh, 80 km from Delhi. The six family members were arrested on Friday.

The victim has been identified as Sheetal Chaudhary, a resident of New Ashok Nagar. The accused were identified as mother Suman, father Ravindra, uncle Sanjay, Om Prakash, cousin Parvesh and brother-in-law Ankit.

According to police, Sheetal was in love with one Ankit Bhati, who lives in her neighbourhood and belongs to the same community. They were in relationship for the past three years and got married at Arya Samaj Mandir in October 2019.

When the family got to know about it, they tried to convince Sheetal and asked her to leave the man, but she refused to do so. “On January 30, the father, mother and other relatives of Sheetal strangled her to death. They put the body of Sheetal in a white colour WagonR car and took it to Aligarh. They roamed in the area for long and later disposed it in a canal there and returned to the national capital,” a senior police officer said.

Later, when Bhati called her and found her phone switched off, he got suspicious and lodged a kidnapping case at New Ashok Nagar police station. During preliminary investigation, police reached the house of Sheetal and informed about her, but family told them that she had gone to her uncle’s house. Police, then, went there but could not find her. Later, police analysed the call details record of the family members and relatives and got some clues. They interrogated them separately when they accepted their crime.

A police team went to Aligarh to enquire about the body of Sheetal where they got to know that their counterparts in UP had already recovered the body from a canal on January 30 and performed last rites on February 2. They took the clothes and other belongings of the deceased and identified her as Sheetal.

Police registered a case of murder and arrested the six accused.