This is the third major seizure of foreign cigarettes made by the DRI in Delhi this year. 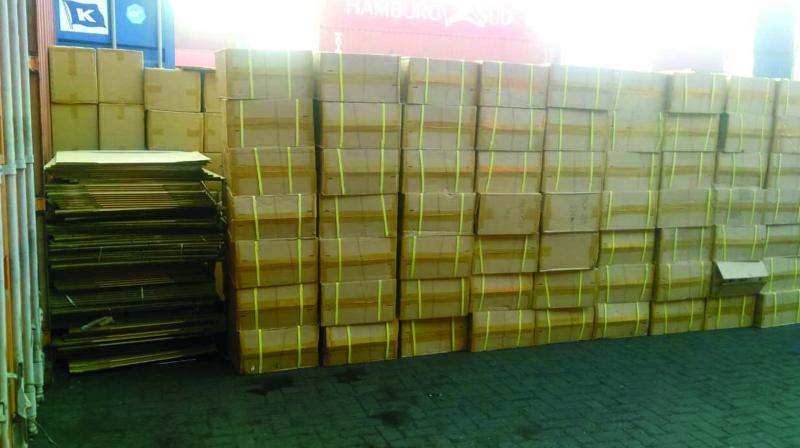 The total value of the foreign cigarettes seized by the DRI in the three raids is worth about Rs 32.5 crore.

New Delhi: The Delhi Unit of the Directorate of Revenue Intelligence (DRI) on Tuesday seized seized Rs 85.58 lakh cigarette sticks of Indonesian origin with a market value of about Rs 10 crore from Inland Container Depot at Tughlakabad in South Delhi. 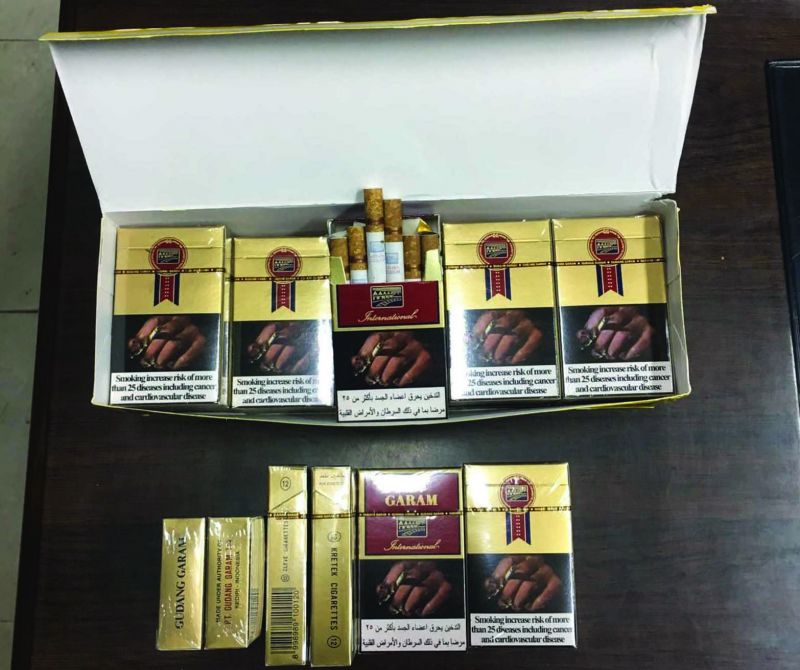 Following a tip-off, a team of the DRI carried out the raid in at Tughlakabad depot  and seized the cigarettes which had been reportedly imported from Singapore. The seized cigarettes were of various popular brands like Gudang Garam International, Diarum Black and Red Black Clove. The cigarette packets did not have adequate statutory health warning on 85 per cent of the surface area of the packet required under the Cigarettes and Other Tobacco Products (Packaging and Labeling) Rules, 2008.

In July, foreign brand cigarettes worth about Rs 7.5 crore were seized by the DRI  from the same Tughlakabad depot. About 53.80 lakh cigarette sticks seized by the DRI were found concealed in 3,300 high density Polyethylene (HDPE) granule bags. The seized cigarettes were  of popular brands like ESSE Lights, Dunhill, Djarrum Black and Gudang Garam. These cigarettes too did not conform to the statutory health warning prescribed for the sale of tobacco products in the domestic market. The first major seizure of the foreign brand cigarettes by the DRI this year was in January from the Tughlakabad depot itself. The revenue intelligence agency had seized 1.52 crore foreign cigarettes worth over Rs 15 crore. The seized cigarettes had reportedly been smuggled in from the United Arab Emirates and were to be supplied to zonal dealers in the city.

The cigarettes were seized after the consignment arrived in Tughlakabad from different sea-ports of the country to undergo customs clearance.