Once directed to these booths, the survivors can raise their complaints without any hassle. 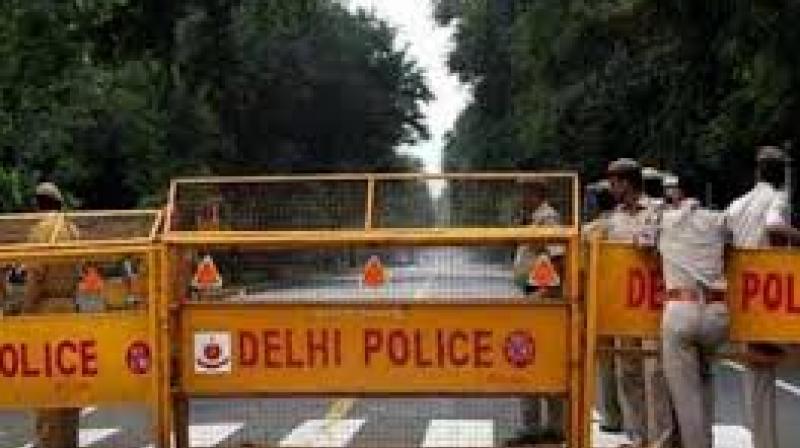 New Delhi: A week after the molestation of a journalist at ITO Metro Station, the police have finally woken up. The victims of serious offences such as molestation and sexual harassment will now be able to report the crime at the police facilitation booths at 23 Metro stations.

“These booths will be able to prevent the victims from wandering to raise their complaints. Once directed to these booths, the survivors can raise their complaints without any hassle. The IO will then visit the scene. The stations include Shastri Park, Kashmere Gate, Rithala, Raja Garden, Rajiv Chowk, Janakpuri, IGIA, Ghitorni, INA, Nehru Place among others,” DCP Pankaj Singh said.