The accused, Brij Raj, was earlier arrested for allegedly thrashing a police personnel in Dwarka. 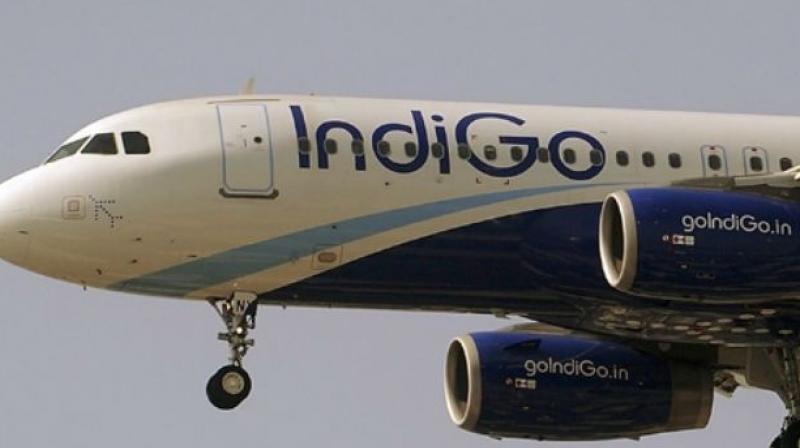 An employee of an aviation agency was arrested for allegedly creating a nuisance and thrashing the staff of IndiGo at the Indira Gandhi International (IGI) Airport. (Photo: PTI/File)

New Delhi: An employee of an aviation agency was arrested for allegedly creating a nuisance and thrashing the staff of IndiGo at the Indira Gandhi International (IGI) Airport.

Security personnel soon overpowered the accused and handed him over to the IGI police.

The accused has been identified as Brij Raj, a resident of Dwarka, Sanjay Bhatia, DCP of IGI police said. The accused was arrested and later released on bail, he added.

Sources close with the probe said that the accused has a history of violence.

“Brij was earlier arrested for allegedly thrashing a police personnel in Dwarka. A case in this respect was also lodged against him,” a police source said.

When the IndiGo ground crew asked him to wait, as they had to get some paper signed with the captain, it made Brij angry and he had verbal altercation with the crew member. It soon ensued into an all out scuffle.

“The accused allegedly beat up the ground crew member who called for help. Other crew members and security staff rushed to his rescue.

“Brij was finally overpowered and handed over to us,” the police source said.

The IGI police source also said that Brij works for an aviation agency, which looks after the maintenance of aircrafts.

A police officer said that the private airliner has also registered a complaint against him. Investigation into the case is on.