Police sources confirmed Mr Pal was transferred because he failed to prevent the shootout. 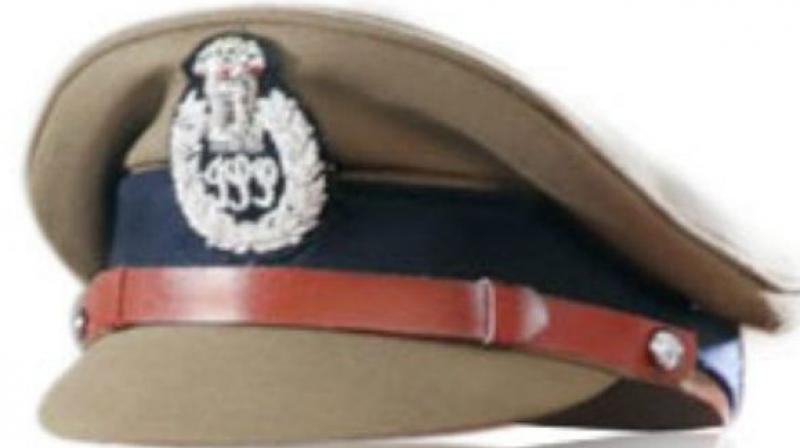 New Delhi: In a major reshuffle in Delhi Police, 12 deputy commissioners of police (DCPs) were transferred on Monday.

DCP Rohini district, Rishi Pal, who reportedly failed to prevent a shootout inside the Rohini Court Complex has been transferred as DCP, Special Branch.

Police sources confirmed Mr Pal was transferred because he failed to prevent the shootout.