Meanwhile, someone took advantage of this ruckus and robbed the wireless from the ACP’s driver. 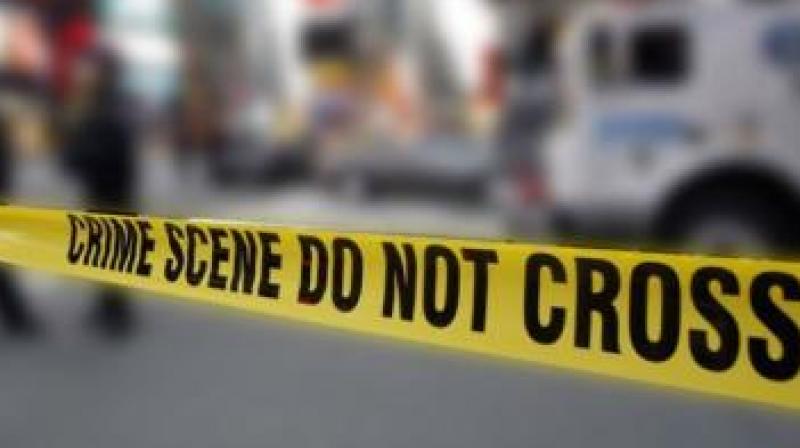 New Delhi: It was revealed on Saturday that the miscreants, who created a ruckus during Durga idol immersion on Friday in east Delhi’s Mayur Vihar area, even robbed a wireless set from the driver of the assistant commissioner of police (ACP).

Following this, the police added IPC sections of robbery in the FIR. A probe has been initiated and a manhunt has been launched to nab the accused persons.

According to information, during Durga idol immersion on Friday, DCP (East) Pankaj Kumar Singh and 7 other cops were beaten up at the Yamuna Ghat in Mayur Vihar.

The officers had asked around 30 people not to exit from the entry gate. But the group, alleged to have been in an inebriated state, turned violent and beat the officers with sticks and stones.

Eleven persons, including six women, were apprehended from the spot and their medical examination confirmed that they were drunk. Police said it is looking for the rest of the accused.

The situation turned tense as women were also spotted throwing stones at police. They tore the uniform of one of the officers. However, police managed to defuse the situation after detaining 11 people.

Meanwhile, someone took advantage of this ruckus and robbed the wireless from the ACP’s driver.