Shankar, a resident of Bharat Nagar, was pushed down from his house by the assailants over personal enmity, according to a police complaint. 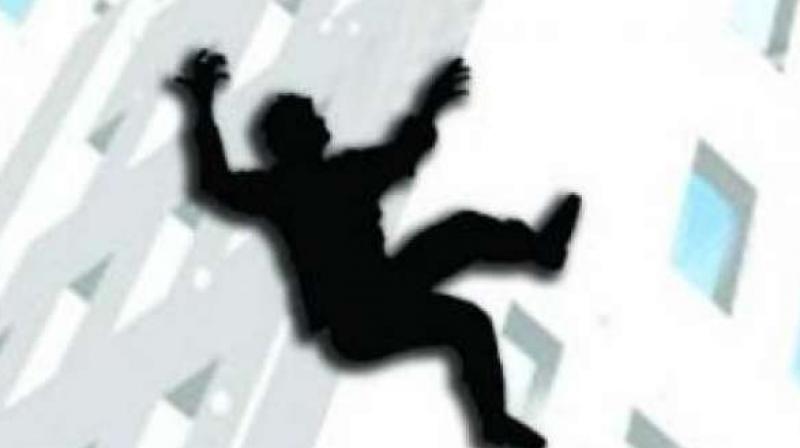 The two brutally assaulted him before throwing him off the third floor, police said. (Representational image)

New Delhi: A 30-year-old man was allegedly beaten, thrown off from the third floor of his house and critically injured in Wazirpur area by two neighbours over personal enmity, police said.

Shankar, a resident of Bharat Nagar, was pushed down from his third-storey house by the assailants, according to a police complaint given by the victim’s niece Varsha.

The complainant said Shankar was attacked by Govinda and his brother-in-law Deepak past midnight on Wednesday. The two were drunk when they barged into the house after inquiring about Shanker’s presence, said police.

She said that Shankar had picked-up a quarrel with Govinda on Wednesday evening. While the two were having an argument, Varsha  informed her grandmother who rushed to the spot and pacified the two and brought Shankar back to home, police said.

She said she tried to stop Govinda and Deepak from entering the house but they pushed her aside and went to Shankar’s room. They assaulted him in the room and then threw him off from the third floor of the house, the complainant said. Police suspect Shankar was assaulted by Govinda to allegedly avenge his insult during their argument in the street in the evening.

After the spat, Govinda and Deepak consumed liquor and came to Shankar’s house to settle scores, police said. The two brutally assaulted him before throwing him off the third floor, police said. Soon after the incident, police rushed to the spot and shifted him to hospital, where is said to be in a critical condition.