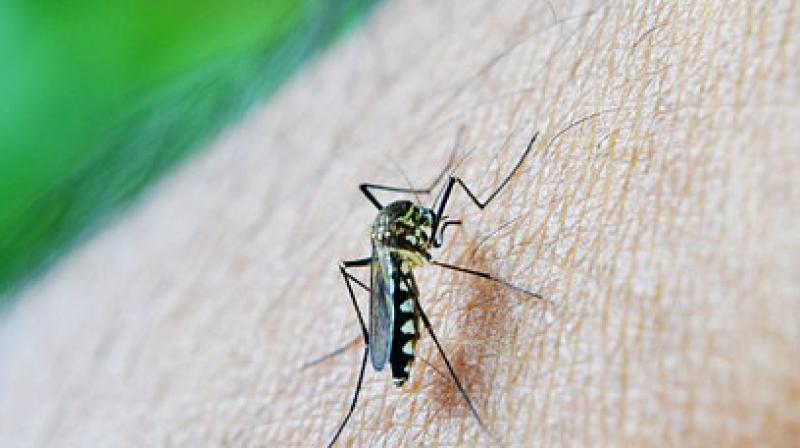 New Delhi: Five fresh cases of dengue and three of malaria have been reported in the city in the last one week, taking the total cases recorded of these vector-borne diseases in the first 18 days of August to 20 and 43 respectively.

The total number of malaria and dengue cases this year now stands at 131 and 69 respectively, according to a report by municipal authorities on Monday.  Two cases of malaria were reported in February, one each in April and March, 17 in May, 25 in June, 42 in July and 43 till August 18, according to the report released by the South Delhi Municipal Corporation (SDMC), which tabulates data on vector-borne diseases for the city. Of the total 69 dengue cases this season, 20 were reported till August 11, 19 were reported in July, six in January, three in February, one in March, two in April, 10 in May and eight in June.

The report said domestic breeding checkers have found mosquito breeding in 1,03,041 households in the city till August 18. It said 96,526 legal notices have been served for various violations and “12,878 prosecutions have been initiated”.