The man claims that after the assault he is not able to hear properly in his left ear. 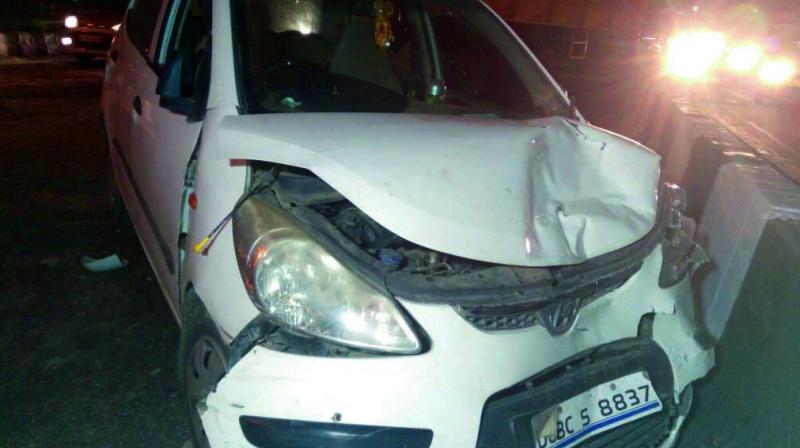 New Delhi: A 45-year-old doctor was allegedly thrashed by a group of men after his car grazed a motorcycle in south Delhi's Malviya Nagar.

The incident was reported Thursday night when Dr Asid was returning home from a city hospital. The man claims that after the assault he is not able to hear properly in his left ear, the police said.

The victim told the police that he had stopped at a nearby market a few meters from his house, to buy a few household items. While leaving, his car grazed past a bike, the owner of which was standing nearby with two of his friends.

The doctor said they came up to him holding a baseball bat and asked him to roll down the car window. He was scared and tried to drive away, the police said.

The accused started accusing him of trying to kill them and in no time, a crowd gathered there, he said.

He said that he locked himself inside his car but they kept banging on the window, broke it, and subsequently pulled him out of the vehicle and thrashed him, police said.

One of the locals informed the police and they reached the spot and pacified the situation. A couple of arrests have been made in the case.