The arrested accused was identified as Manjeet Karketa (30), a resident of Jharkhand. 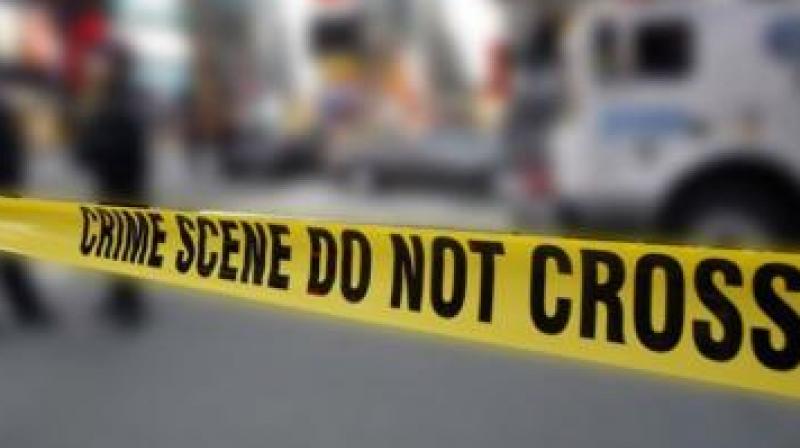 New Delhi: The Delhi police has solved a murder case with the arrest of one accused, who had brutally killed a minor girl and later chopped off her body into parts, the police said on Sunday.

The arrested accused was identified as Manjeet Karketa (30), a resident of Jharkhand.

According to police, on May 4 a PCR call regarding a chopped dead body packed in a bag near Outer Delhi’s RaoVihar was received. A team reached the spot and inspected the scene of crime, wherein it was found that the deceased was a girl aged around 15-16 years. The police received a tip off from an informer about the accused. Thereafter, a trap was laid down near Nangloi and when the said accused person appeared, the informer identified him. Subsequently, the raiding team nabbed the accused person after a brief chase.

During sustained interrogation, the accused disclosed that along with his accomplices Sahu and Gauri he used to lure poor, innocent girls from Jharkhand with attractive employment opportunities in Delhi. He said when they managed to entice their bait, they brought the girl to Delhi and employed her as maid. They did the same with the said victim.