The duo then allege-dly took him on a motorcycle to Greater Noida, where his body was eventually found. 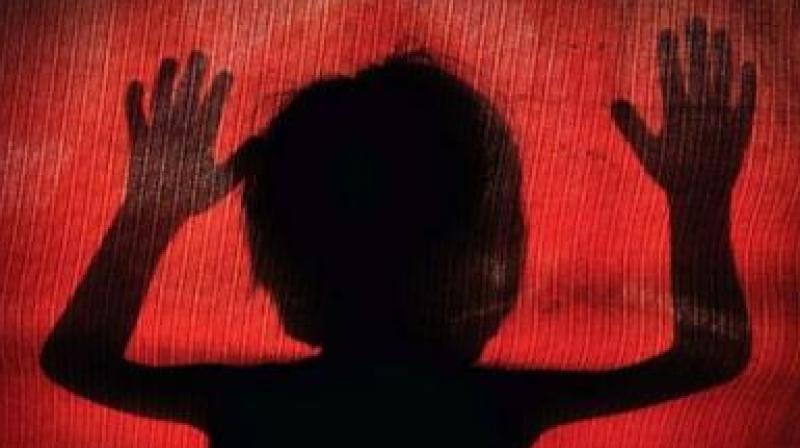 “Police said my son had sustained serious head injuries. We still don’t know what transpired, or why my son was murdered. (Representational image)

Ghaziabad: In a tragic incident, a 16-year-old boy was found dead in Greater Noida on Friday, four days after he went missing from his residence in Ghaziabad.

Police said they found the body after getting information from two suspects, one of whom is a minor. The deceased identified as Ayush Sharma, a class 9 student at the St Francis School in Indirapuram, had gone missing from the vicinity of his residence in Vaishali Sector-2A on Monday. An FIR was lodged against unidentified persons at the Indirapuram police station on Tuesday.

“According to what the police told us, the suspects met my son at a culvert near our residence and asked him to get some mo-ney from me. When he declined, they offered him a cold drink laced with sedatives,” said Pramod Sharma, the victim’s father.

The duo then allege-dly took him on a motorcycle to Greater Noida, where his body was eventually found.

“Police said my son had sustained serious head injuries. We still don’t know what transpired, or why my son was murdered. We have identified the body,” said Sharma.

Police said the two suspects disclosed the location of Ayush’s body after questioning. “It seems a blunt stone-like object was used to inflict injuries on him. His body was recovered around 2 pm on Friday,” said Shavez Khan, station house officer of the Ecotech-III police station in Greater Noida.