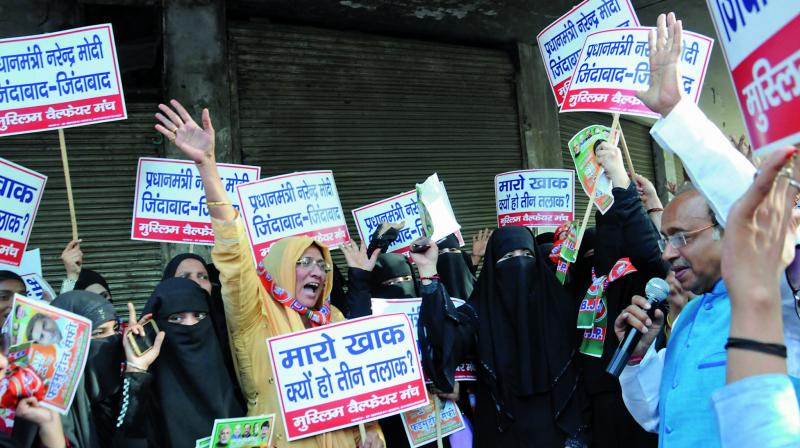 New Delhi: With days to go for the municipal polls in Delhi, Union minister Vijay Goel on Thursday exuded confidence that the BJP will retain power with a resounding victory by bagging an “impressive tally of seats”.

Asked to project the number of seats the party was expected to win, he said, “more than 200”. Mr Goel also described the party's decision to field only fresh faces as “bold”.

“The AAP's drubbing in the Rajouri Garden bypoll is a clear indication. We are going to put up an impressive show in the MCD polls as well,” the Union minister said.