RJD signs pact with Congress on 4 seats in capital

The party finally agreed to have an alliance with the Congress in four constituencies — Burari, Kirari, Palam and Uttam Nagar. 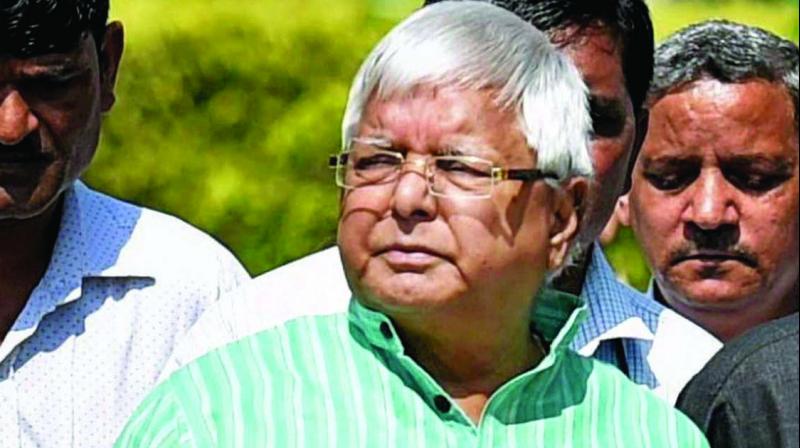 The RJD had initially demanded 10 per cent seats in Delhi from the Congress. The party finally agreed to have an alliance with the Congress in four constituencies — Burari, Kirari, Palam and Uttam Nagar. For the 70-member Assembly in Delhi, the Congress had announced the names of 54 candidates in its first list.

The Congress has been desperately trying to make a comeback in Delhi where it could not win even a single seat in the last Assembly polls. The party was defeated despite ruling the city for three consecutive terms. The Congress has stitched an alliance with the RJD in order to woo Poorvanchali voters, who comprise about 40 per cent of the city’s electorate. Senior RJD leader and Rajya Sabha MP Manoj Jha said that his party was heavily banking on the Purvanchali voters. “We along with the Congress will give definitely get the maximum Poorvancali votes,” he said.

Delhi Congress president Subhash Chopra said that the alliance will help the Congress in its efforts of challenging the Aam Aadmi Party and exuded confidence that his party would form government in Delhi. This is perhaps the first occasion when the Congress is forging an alliance with any party for the Delhi Assembly elections.

Recently, Congress had entered into an alliance with the RJD in the Jharkhand Assembly elections.

Meanwhile, the BJP will allot two seats to the JD(U) and one to the Lok Janshakti Party in Delhi as it gears up to take on the ruling AAP in the upcoming Assembly polls scheduled for February 8.

The BJP has so far announced its candidates for 57 seats.