The miscreants approached her again and snatched her gold chain and tried to speed away. 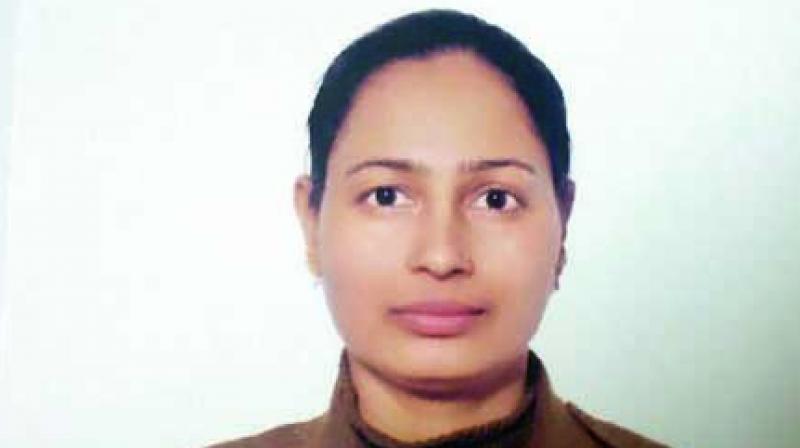 New Delhi: High drama prevailed in West Delhi’s Mandavali on Wednesday night when in a daring act, a 26-year-old woman constable attached to the Central Industrial Security Force (CISF) put up a brave front after she chased away bike-borne men who allegedly attempted to snatch away her gold chain after misbehaving with her. What came as a surprise is that once again the bystanders chose to remain mute spectators while the constable single-handedly gave the miscreants a hard time.

The 26-year-old Premlata, who hails from Bihar and is a resident of Ganesh Nagar in South Delhi, is currently deputed at Akshardham Metro station.

According to the complainant, after finishing her duty on Wednesday night, she reached her house and then was waiting for a transport to go to Ghaziabad for some personal errand. As she was waiting, two bike-borne men allegedly brushed past her. She lost her balance and fell on the road. They then passed lewd comments to which she sternly opposed.

The miscreants approached her again and snatched her gold chain and tried to speed away. But the CISF constable chased the duo and managed to grab the pillion rider by his collar and kicked the bike. As a result, they lost their balance and fell on the road. She then began beating them. Afraid that they will get caught, the duo managed to escape from the spot abandoning their bike by pushing Premlata away.

A call was made to the control room following which a PCR van rushed to the spot. Subsequently, a case of robbery was registered in this regard. The police has seized the bike and with the help of the registration plate, has launched a manhunt to nab the fleeing robbers.