Security scare at Delhi Metro turns out to be jewel bag

A mobile tablet, some gold jewellery, two mobiles, Rs 4,000 cash and debit cards were recovered from the bag. 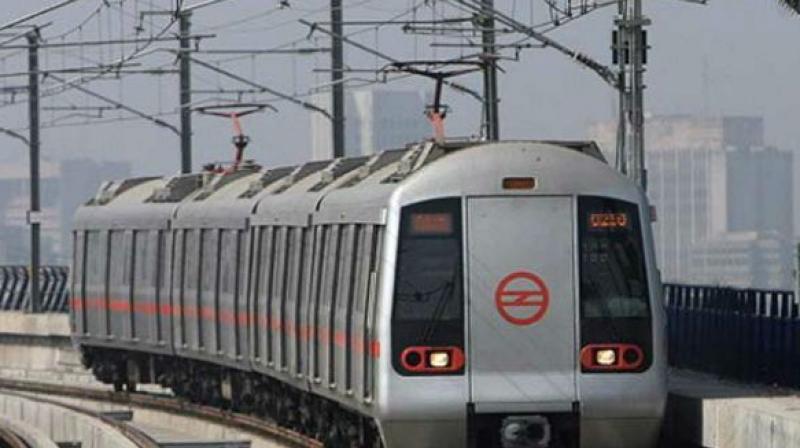 New Delhi: A brief security alert was reported from a station on the sensitive airport line of the Delhi Metro here after an unattended baggage was found but it later turned out to be a bag filled with gold jewellery and other valuables.

The incident was reported late last night at the Aerocity station when a CISF official detected an unattended baggage at the x-ray baggage scanner.

A bomb squad and quick reaction team was immediately summoned which sanitised the bag and a mobile tablet, some gold jewellery, two mobiles, Rs 4,000 cash and debit cards were recovered from it.

"Soon after, a lady living in Ghaziabad returned and claimed the bag saying she had forgotten her," they said adding the bag was restored to her after checking her bonafides.

"She was asked to be alert with her belongings the next time she travels. She also expressed her gratitude towards the CISF personnel after getting her bag along with cash and valuables intact," a force spokesperson said.